Riot Improves the League Client with an Updated CEF 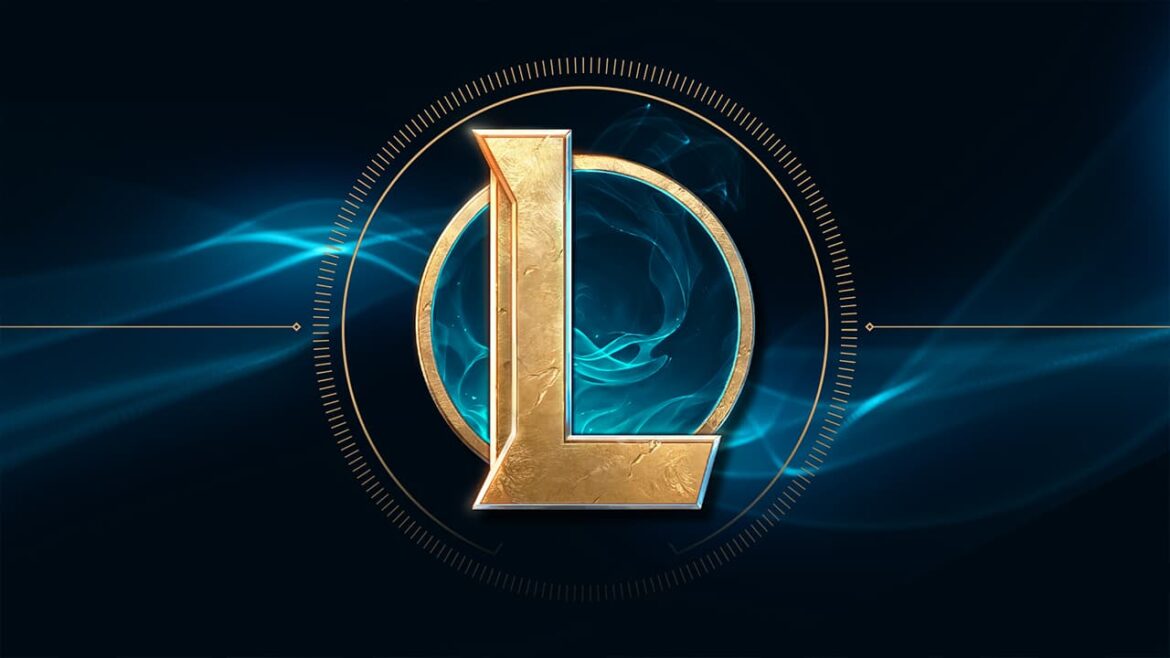 Riot Games is making a better League Client through significant updates with the Chromium Embedded Framework (CEB). The changes, which come alongside patch 11.17, see substantial improvement in memory usage, CPU utilization, and crashes. The announcement came from Riot Games’ blog. Officially, the ninth entry in a series of blogs on the same topic.

How do the enhancements improve the experience?

Riot is finally able to apply an update, following a more than a year gap since the League Client’s last update. In bringing the client from version 74 to version 91, the developers claim that the change has been “the most impactful thing we could do to improve the client”. Subsequently, suggesting the benefit to come in two folds: general system stability and easier deployment of future updates.

Much to gather the users’ attention is in the update’s claim to “fewer crashes”. Specifically, it suggests a 61 percent decrease since version 11.16 and a drop of 38 percent across cases in 2021. But another significant improvement comes from version 11.18, it claims. The culprit of which is found in instances where computers are running out of memory, like those running on older hardware and ancient Windows operating system.

Taking the memory usage issue into account, Riot is reducing the amount of memory the game uses at launch. Also, itself, seeing dramatic improvements to players, according to multiple specifications: slower spec (41 percent), medium spec (54 percent), and faster machines (79 percent).

Additionally, the newer version of the League Client sees significant betterment in the CPU usage department. In particular, a better CPU utilization in the same classifications as the previous. Namely, the following: slower spec (15 percent), medium spec (34 percent), and faster machines (23 percent).

On another side of the changes are also the ease of deployment of future capabilities and client updates. The former speaks of functionalities, such as the addition of Chromium-based apps, Web Assembly, Web Workers, etc.

League of Legends’ continued development is a reflection of Riot Games’ success in the market. But as the company grows its portfolio, so is the need for it to consolidate all its IPs. This appears to be on the agenda as the company develops an app that replaces League+.

Here Are the Patch Notes of Hearthstone Update 21.3.