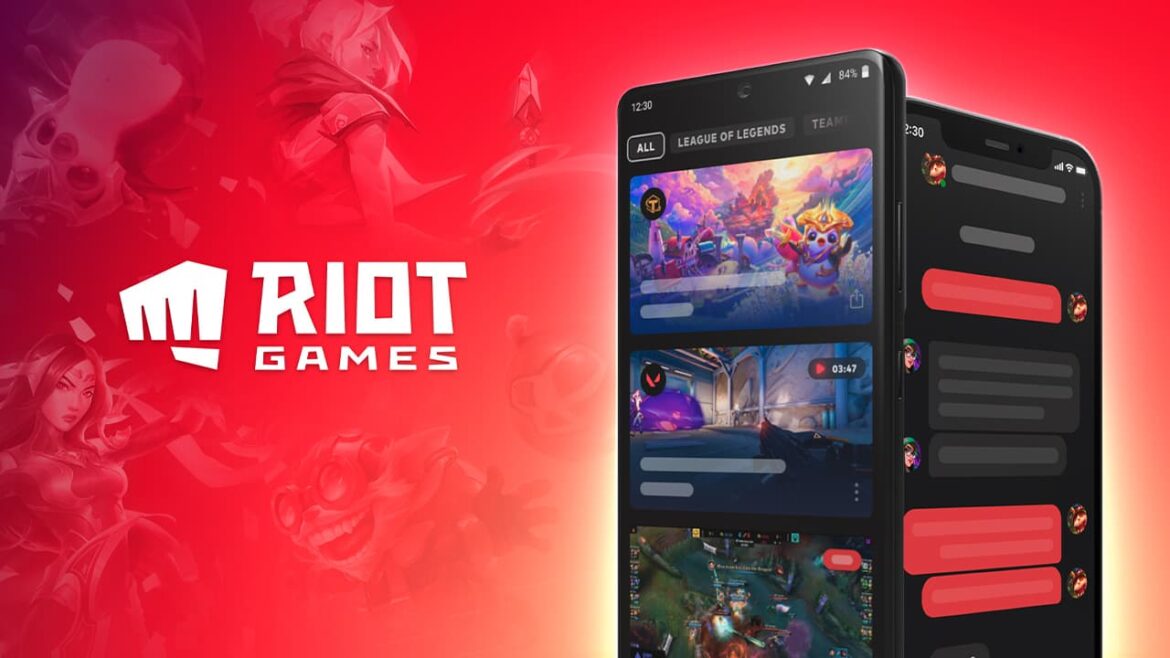 Riot Games is making an upgrade to its mobile application which sees League+ transforming into Riot Mobile. The decision comes in light of the studio’s growing portfolio, including other media aside from games.

Beginning October 4, 2021, the League+ mobile app will be no more. In its stead, Riot Mobile will take place. Subsequently, bringing with it a more inclusive app that caters to concerns involving Riot Games’ growing list of IPs.

One of the most outstanding changes from League+ to Riot Mobile is intensively the interface. In particular, with its focus on esports, customization, and new content, all of which are to come by 2022. As of version 1.0, users have access to the following features: the player profile, cross-game & cross-region chat, and quick paths for friend searching and conversation initiation.

But a real major modification to stand out from the transition is the app’s highlight on multiple Riot Games titles. Which, apart from League of Legends, consists of Valorant, Legends of Runeterra, League of Legends: Wild Drift, and Team Fight Tactics. Yet, although some may find clutter in seeing multiple games in a single app, Riot tailors the application according to user behavior. Particularly, by filtering out the titles that a particular user is not interested in.

Still relatively fresh from the oven, Riot Mobile comes with bugs that the developer has been constantly fixing since launch.