Home   »   Esports Guides   »   How to Get Better at Playing LoL: Climbing the Ranked Ladder

How to Get Better at Playing LoL: Climbing the Ranked Ladder 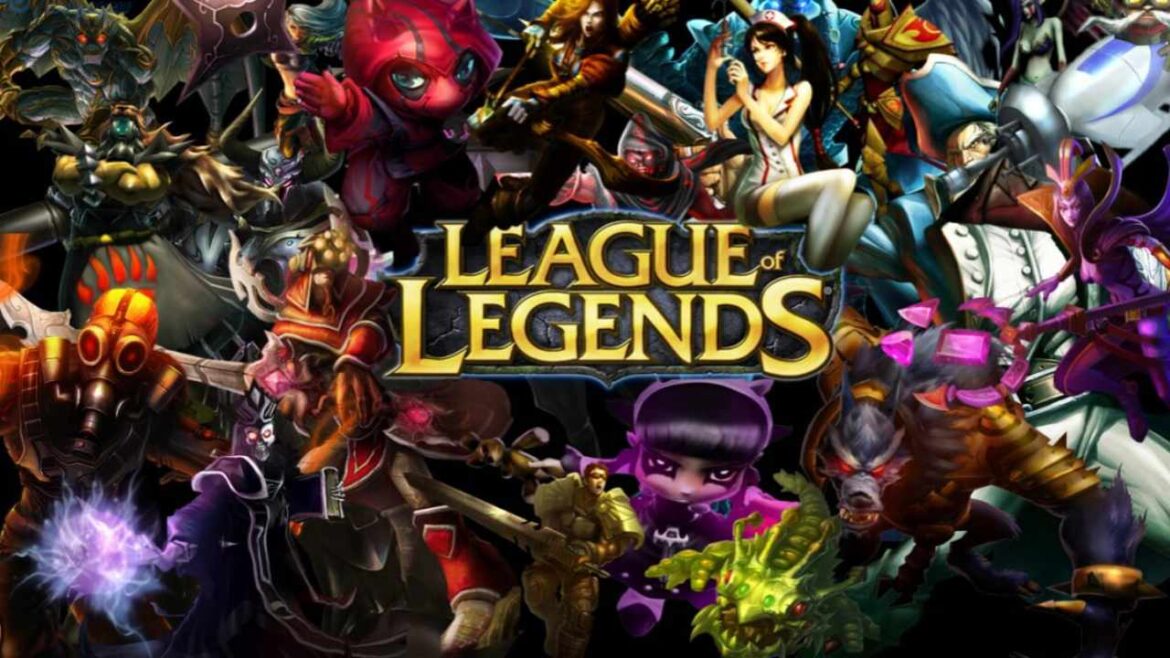 LoL is one of the most complex games out there, we already explained that in our League of Legends Beginner’s Guide. You have to learn the ins and outs of over 150 champions, keep up with an everchanging meta, and be a pro at both strategy and mechanics. Despite a playerbase in the millions, only a handful (0.013%) have reached the top.

However, climbing up the ranked ladder isn’t an impossible feat – even if you’re a “hardstuck” iron player. With the right approach and attitude, any player can see an improvement. Today, we’ll cover how to get better at all the fundamental skills in League, from last hitting and kiting, to warding and itemization.

How To Last Hit Better in League?

Last hitting – aka dealing the final blow to minions so you can accumulate gold – is challenging. You need perfect timing, exceptional focus, and great reaction speed. Of course, you also need to farm consistently while playing against an opponent that’s hellbent on punishing you for any mistake you make.

The best way to improve at last hitting is to practice daily. Before starting a game, jump into the practice tool, load up some minions and CS for 10 minutes. Write down your final score each time in a spreadsheet or diary, so you can keep track of your progress. Make sure to practice on champions you actually play – this will give you a better understanding of how each champion attacks, and how much damage they deal to minions.

Once you feel more confident – and are managing to hit at least 70 CS at the 10-minute mark – get a friend of similar elo rating to lane against you in the practice tool. This will help replicate a more realistic environment.

Below are a few more tips that’ll help you last hit efficiently:

What is Kiting in League of Legends and How to Master It?

Kiting is essentially the process of creating distance from your opponent between attacks. It involves auto-attacking the enemy, then canceling the attack animation by moving immediately after the animation starts. The main benefit of kiting is that it makes it more difficult for your enemy to attack you, as you’re constantly moving away from them. 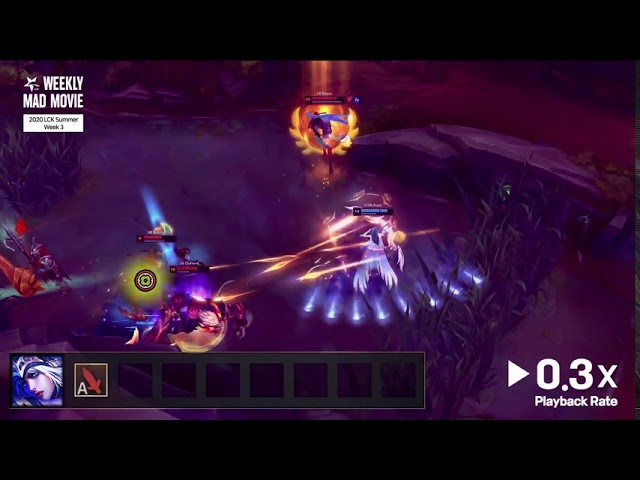 Kiting requires perfect timing: if you move too quickly, it’ll cancel the attack entirely and leave your champion stuttering on the spot. Here are some strategies that can help you become a kiting pro:

When Should I Trade with My Opponent?

Knowing when to trade with your opponent can be pretty tricky – if you don’t know the main things to consider before making a trade.

Managing the minion waves allows you to dictate the pace of the lane and apply phenomenal pressure. There are three main ways you can manipulate the lane in your favor: freezing, slow pushing, and fast pushing. Each has its benefits and is better suited to certain situations.

What is Map Awareness and Why is it Important?

Map awareness is an understanding of what is happening around the map – such as where the enemy team is and what objectives are up – and playing with this information in mind. Good map awareness allows you to make effective calls, catch out enemies, and avoid ganks.

The fastest and most effective way to improve map awareness is to keep your eyes on the mini-map. Make it a habit to look at the mini-map every few seconds – you can use the map awareness exercise video to help you out [4]. You can try out these techniques too:

Where Should I Place Wards in League of Legends?

Effective warding will reveal the enemy team’s movements, apply pressure, and allow you to secure objectives with ease. Where you should place your wards is situational: each game is unique, and you’ll have to consider the state of the match. However, it’s usually a good idea to place wards around objectives or areas where the enemy team (especially the jungler) are likely to path through. High traffic areas include rivers and the mid lane.

Every time you feel the urge to place a ward, question why you feel the need to put it there. Will it give vision of an objective? Are the enemy team likely to path through here? If you can’t think of a single reason why your ward should be in that location, don’t place it there. Wards are a finite and valuable resource, and you should treat them as such. You should also…

How Do I Itemize Effectively?

Itemization involves adapting your build with the enemy team and your champion’s goals in mind. Itemization can be difficult to master. You have to know the ins and outs of the item shop and be capable of assessing the game state. You also need to be familiar with the strengths and weaknesses of each champion.

Becoming Untiltable: Having a Winning Attitude

Even if you’re a pro at macro and micro, there is still one more vital skill you need to master: a strong mental. A negative attitude will only serve to hinder your climb to the top; it’ll leave you feeling frustrated and demotivated, which will no doubt cloud your judgement and cause you to make careless plays. If you’re spreading this negativity to your teammates as well – aka spam pinging or flaming in chat – you’ll be tilting your teammates too.

Of course, staying zen and keeping a positive mindset is easier said than done – so we’ve gathered some tips that will help make you an untiltable player:

Is League of Legends a Pay2Win Game?

League of Legends is a genuine, free to play game. Nothing you can buy with real money will make you a better player. Just recently we wrote a guide on what sorts of things you can buy with IRL cash, and answered how to check how much money you’ve spent on LoL.

A Final Word Before You Start Your Climb

Climbing in League can feel like a grueling battle, where the odds are constantly against you. However, by maintaining a positive attitude and improving at the skills we’ve discussed above, you’ll no doubt turn the odds in your favor. Slowly but surely, you’ll climb your way up and reap the benefits of all your hard work. GL and HF!