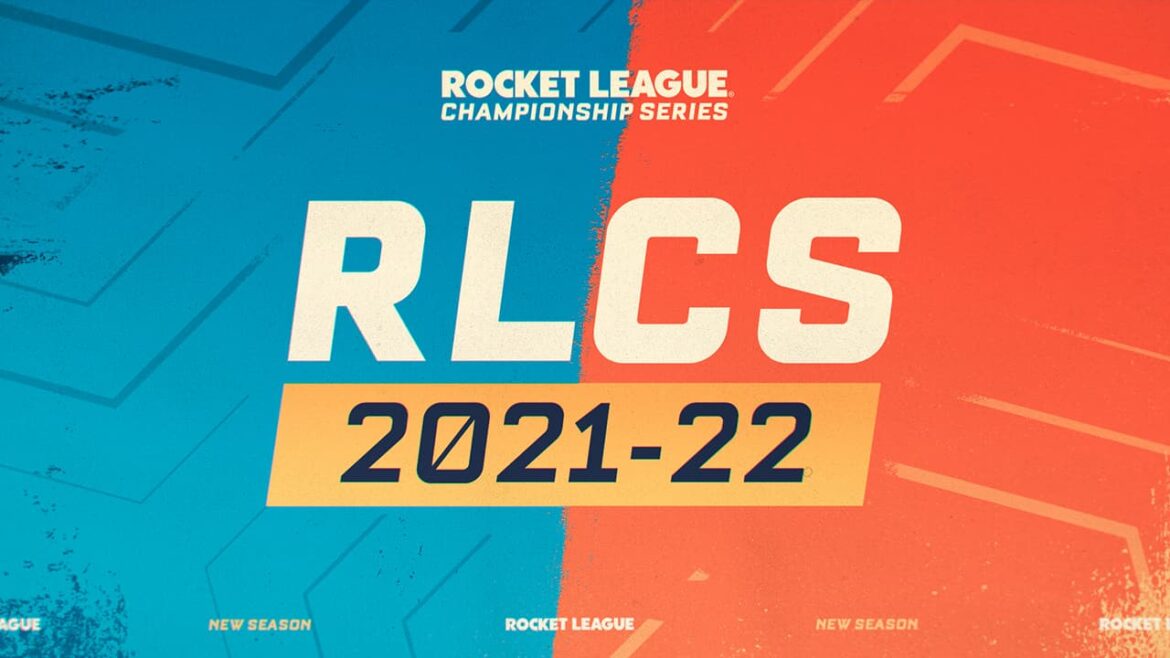 Rocket League to kickstart another major event as Rocket League Championship Series (RLCS) 2021-2022 season looms the horizon. Making its big comeback, the upcoming event comes with a prize pool of $6 million, which is the largest prize money in RLCS history, to date. Additionally, RLCS 2021-2022 will see greater inclusion as teams from other regions make their welcome participation. All of these alterations while grand competitions follow an updated format.

One of the biggest changes in RLCS 2021-2022 is in its now more expansive roster of teams. Specifically, with its expansion to three new regions:

While not getting full participation in the event, two best-performing teams from the sub-Saharan region will also get guaranteed slots for the Rocket League World Championship Wildcard. Possibly, teams who leverage on Season 4’s Competitive Tournaments.

As Rocket League sees greater inclusivity, so are the necessary implementations that every participating team must abide by. Said to be the ‘biggest format change in RLCS history,’ it sees a shift ‘from League Play to an open, circuit-based format’. For more on these changes, check out Rocket League’s official announcement.

It is not just RLCS that’s undergoing massive changes, however. Even the Rocket League World Championship is going through its own transformation as well. Similar to RLCS, some modifications arose as part of the expanded regions for teams that the event now cater to. More on the changes on this as well with the official announcement.

Riot Improves the League Client with an Updated CEF