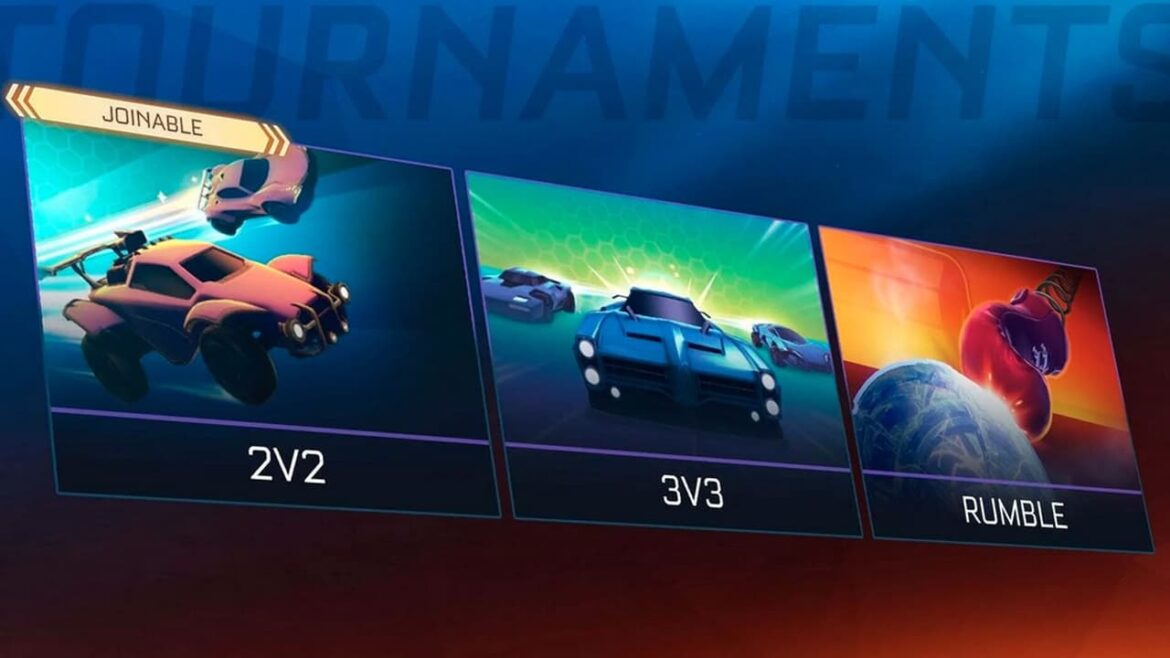 Rocket League’s up-and-coming season (Season 4) will carry with it more Competitive Tournaments, including 2v2 and Extra Modes. This update comes following the end of Season 3 on August 11, 2021, and Monstercat’s 10th-year celebration last June.

Season 4 will pay a special highlight to Competitive Tournaments through the introduction of new features. One is the 2v2 Tournaments, which is not any dissimilar to the 3v3 Tournaments. The obvious difference of which lies in the number of participating players, which is a reduction of one player on both sides in 2v2.

Another major emphasis to the Competitive Tournaments is the increased volume of tournaments being added to the daily schedule. An augmentation that sees each region getting somewhere between 8 to 13 tournaments per week. But more than just the volume growth, part of the reason for it is the flexibility to add variety in the Tournaments. More specifically, the likes of Extra Mode Tournaments, which themselves change on a daily. While there’s no penalty in playing Extra Mode on Tournament Ranks, players get Credits and Titles from the events.

Last, but not least, is also a significant modification in the game’s interface. In particular, the Tournament History tab, which showcases a log of the player’s entire Tournament Competitive history. It includes details involving time of entry, placement, as well as rank. Speaking of Rank, the player’s Tournament Rank will be visible on the home screen.

Apex Legends Hacked by Hackers to “Save Titanfall”