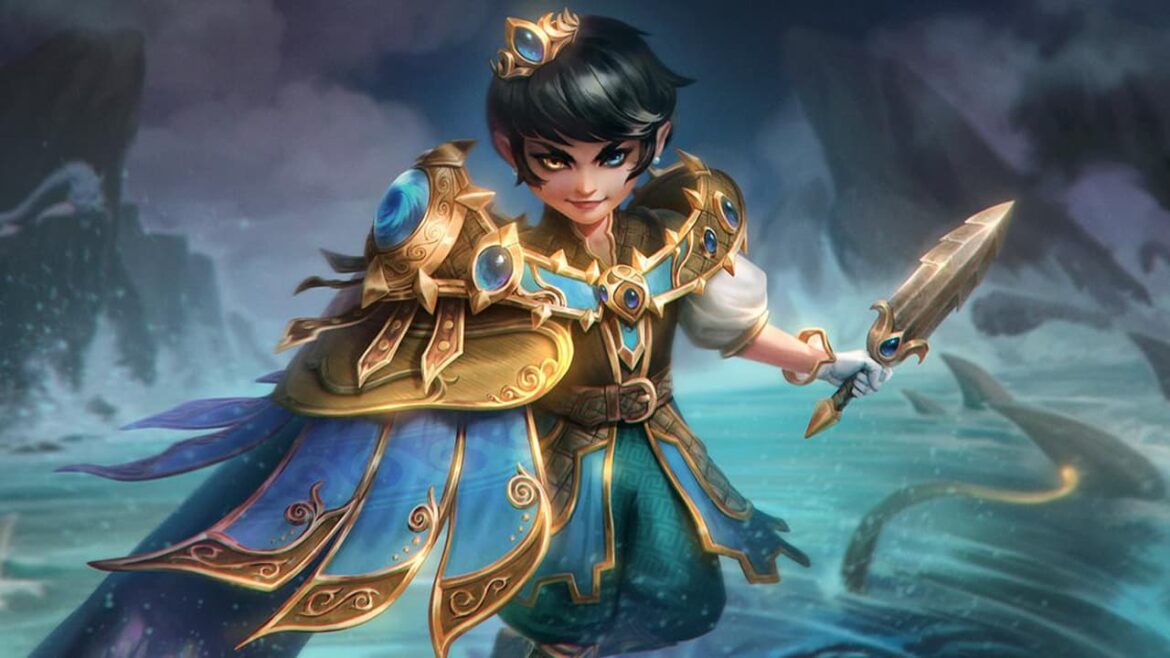 Drawing from the myth established by known poets, Smite makes a rendition of the Greek monster known as Charybdis. A legendary critter said to inhabit the waters of The Strait of Messina, often told in stories by the likes of Homer, Virgil, and lesser-known bards.

Lots have been said that describe fearsome events surrounding the water creature, Charybdis. But while, alone, the name is enough to induce fear to sea-faring men, it is not necessarily solitary in its ruling of the underwater. In Greco-Roman lore, Charybdis is part of a duo that causes the misfortune of those that travel the strait’s waters. The other monster as being Scylla, whose location is only opposite of that of Charybdis, made by the gods themselves.

The lore between the two is vague, according to their true literary depictions. However, Smite took the idea of their parallel companionship to that of two sisters. Thus, making siblings out of both. Daughters of Poseidon, more specifically.

But while Scylla is the “princess” who wields immense magical skills, Charybdis is a “sportswoman” who holds excellent physical strength. Alone, each of these legendary creatures is deadly, thanks to their unique set of skills. But only other gods themselves can only live to tell the tale of how the two performs as a duo in the field. Will their pair make for an exciting premise now that the Clans system is back in Smite?