Clans System Returning to Smite as It Undergoes Test Phase 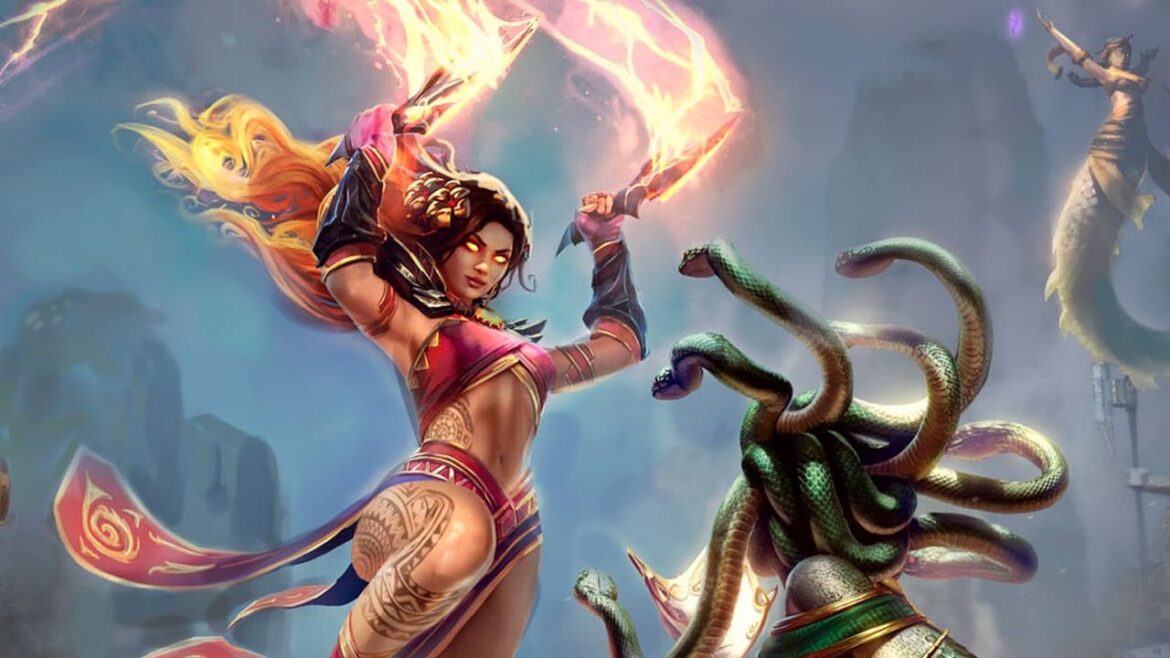 Previously removed due to associated technical issues, a rounded Clans system is making an anticipated comeback to Smite. But not to the same extent as players had previously seen from the game.

What’s new in the Clans system?

Following a long wait for its return since its removal last year, the Clans system is back in Smite. Players, however, will notice how the returning scheme feels barebones in comparison to the original implementation. Yet, this is something that the developers openly announced, for wanting to re-implement the system without the unnecessary headaches.

One of the many changes that the players will observe upon the re-implementation is the sudden removal of each member in every clan. All, except for the leader who acts as a keeper to an otherwise empty group. Thus, necessitating each clan to recruit their members back manually.

From a total of 1000, the maximum capacity for each clan also sees a significant reduction to just 300. In addition, both the Clan Leveling System and the Honor Points System were also removed. Another Clans-based feature that will be making an absence is the Clan Chat. Not only that, but any Clan-exclusive messages previously delivered by the system will also be missing as well.

But while the aforementioned changes have been a nerf, players will find joy in Refer-A-Friend Bonuses that Smite is rolling with the Clans system. Then, there’s also the recent addition of a new combatant in the game, based on Arthurian legend.