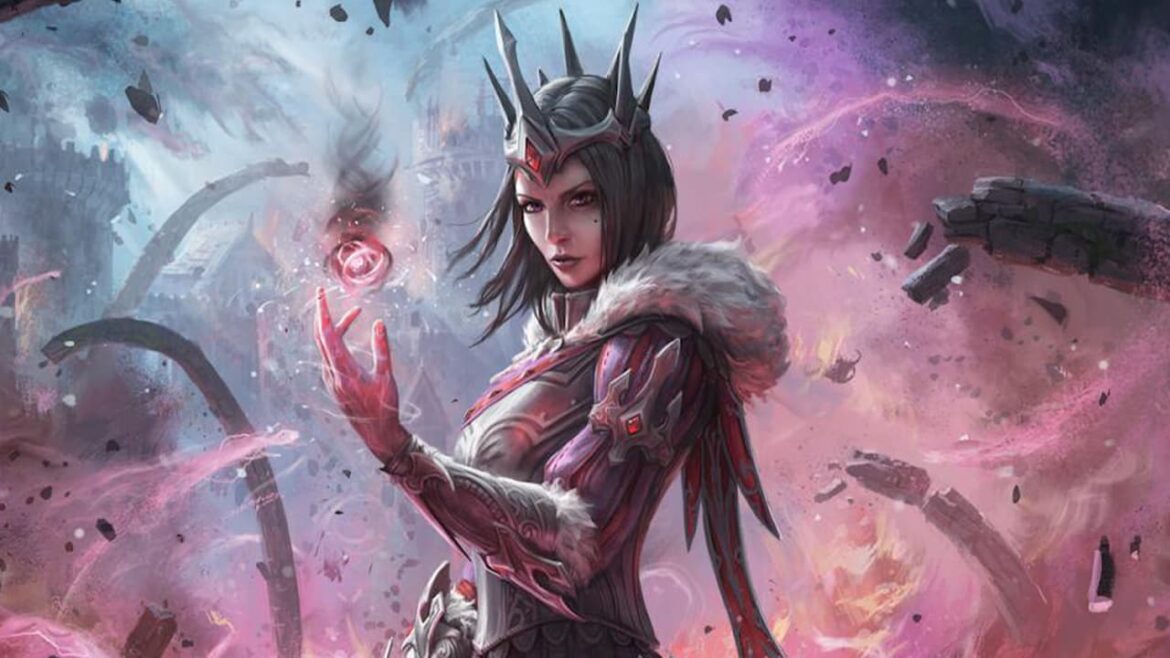 Born from the Arthurian legend, Smite recreates the myth surrounding Morgan Le Fay: its newest combat deity. A harborer of dark magic and a rival to King Arthur. Definitely a character of special interest among Smite players who are looking for something new.

Who is Morgan Le Fay?

Drawing from the Arthurian legend, Morgan Le Fay was once revered as the Queen of Avalon. More than her regal status, she is also known for her healing powers and, consequently, an ‘ally to many’. But while her origin is upright by nature, her reputation changed for the worse with the passing of time.

A person known for her magic, Morgan Le Fay was once under the tutelage of Merlin. Some account of her being as being formerly a member of the Pendragon family, to which King Arthur belongs. But power has proven itself hard to wield the more a person desires more control with it. This is what set Le Fay to tread the path of villainy as she gave herself into her growing power lust.

Cunning with the use of the dark elements, Morgan Le Fay is most dangerous for her ability to control another person. One so sufficiently potent, it is said that she could kill any knight in the process. At her aggravated state, she was known to turn against family and even considered her former teacher, Merlin, and Arthur as enemies to contend against. But no Morgan Le Fay fans can be toxic in-game as the developers tightened their rules in suspension/ban.