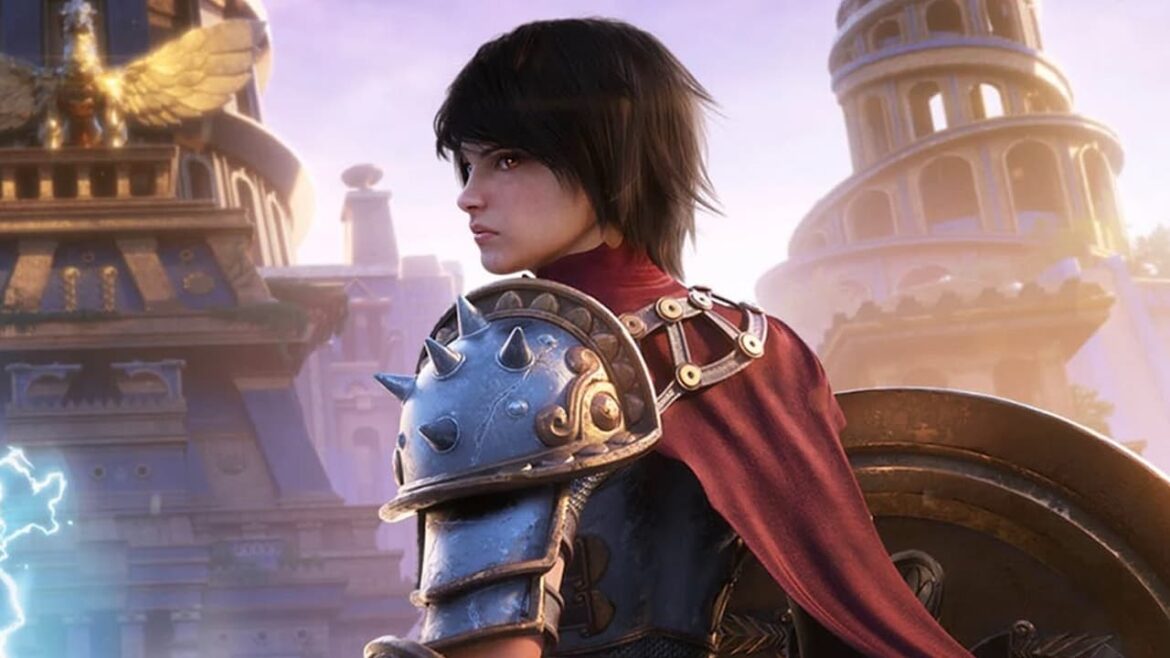 What are the changes?

Players might find ways to circumvent the penalty of their actions by maintaining a presence in-game, even if permanently banned. That is, by simply creating an account anew and re-joining the community. But part of the overhaul in the policy will also have a residual effect on those afflicted with a permanent ban. More specifically, in how their subsequent accounts will also receive the same punishment after accruing the perma-ban one time. It is otherwise known as the ‘ban evasion enforcement’.

It seems that the Smite team is keen on addressing the issue of toxicity in its game, it pledges more actions to combat the problem. Thus, making the now updated suspension/ban policy to be but an early step towards curbing the game’s social problem. Meantime, the developers are encouraging everyone to keep in touch for future updates.

A Complete Guide to CSing in League of Legends