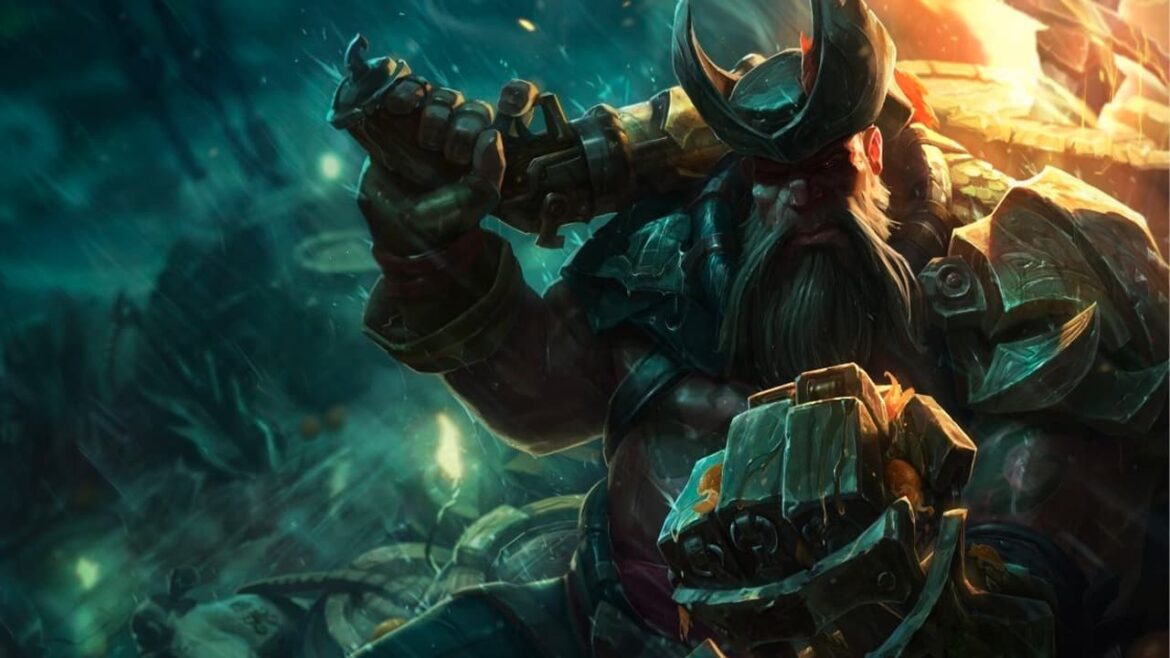 Riot Games is disabling the /all chat functionality in a bid to mitigate growing concerns over in-game verbal abuse. The decision comes following the company’s pledge to address the issue, due to public demand. Players can anticipate the strict implementation once patch 11.21 rolls out.

What to expect with the change?

In an official blog, Riot Games explains the reason for the decision to implement the /all chat restriction in matchmade queues. It started it off by acknowledging how social interactions make for a good part of the game experience. But only to shift gear, claiming how the negatives of the interactions “outweigh the positives” by leaving it untethered. Partly as an experiment, the blog also claims how Riot Games are being an active part of assessing the plausible positive impact of the change. In particular, through the use of verbal abuse reports, penalties, surveys, as well as community feedback.

In order to clarify the extent of the constraint, Riot also states how /all chat will not affect other means of communication within the game. More specifically, in how enemies are still capable of hearing the user and seeing their use of emotes and champ mastery, as well as CTRL+1/2/3/4 spam. Additionally, it also continues by saying that “End of Game” chat will remain cross-team and allies will still maintain contact via team chat. The latter of which not in exclusion as a potential source of toxic banters among team members.

That may come off as bad news for some players. But on the brighter side of things, did you hear that League of Legends’ Ranked season is ending soon, which correlates with some cool rewards thereafter?