Valve’s “The International” to Kick Off in Bucharest 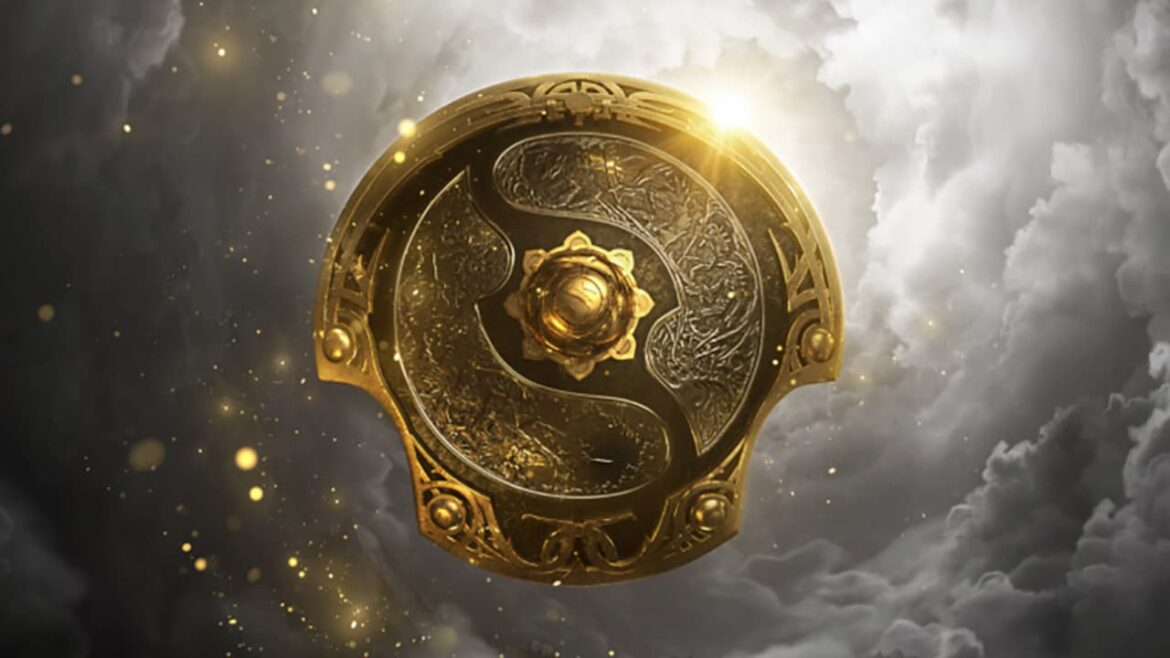 In just a matter of several hours, DoTA 2’s highly-anticipated major tournament is about to take place at the National Arena, Bucharest. At exactly 10 AM EEST, viewers can take part in one of gaming’s most significant events. Whether it is by streaming via the DPC website, Twitch, or the Dota client.

What’s kicking in The International?

As TI10 is setting the stage for the Aegis, multiple teams are fighting their way to the top. Already at the secure spot of the upper bracket, Invictus Gaming and PSG.LDG is seeing the accompaniment of T1, OG, Virtus Pro, Team Secret, Team Spirit, and Vici Gaming. That is, following the dramatic turn of events during the Group Stage. Subsequently, the lower bracket is consistent with Elephant, Fnatic, Beastcoast, Evil Geniuses, Alliance, Team Undying, Team Aster, and Quincy Crew. The latter bracket of which is duking it out in a best-of-one elimination match. Meanwhile, Thunder Predator and SG esports bid their farewell from the competition after an early elimination.

TI10 may be about finding the best thing to crown as this year’s champion. But spicing up the event is also the Crimson Witness treasures supposedly given to a lucky attending participant in the tournament. But as a live audience is not possible, ticket owners can instead choose to register at the Crimson Witness page to become eligible for the prize. Luckily, Valve is also making TI10’s broadcast special for third-party entities by ensuring that everyone gets real-time coverage.

If you’re up-to-speed with the events surrounding TI10, you’re probably aware of the Secret Item Shop that sells DoTA2-exclusive merchandise. But there is more. In partnership with Secret Lab, diehard fans can also avail themselves of 2021’s official tournament chair.