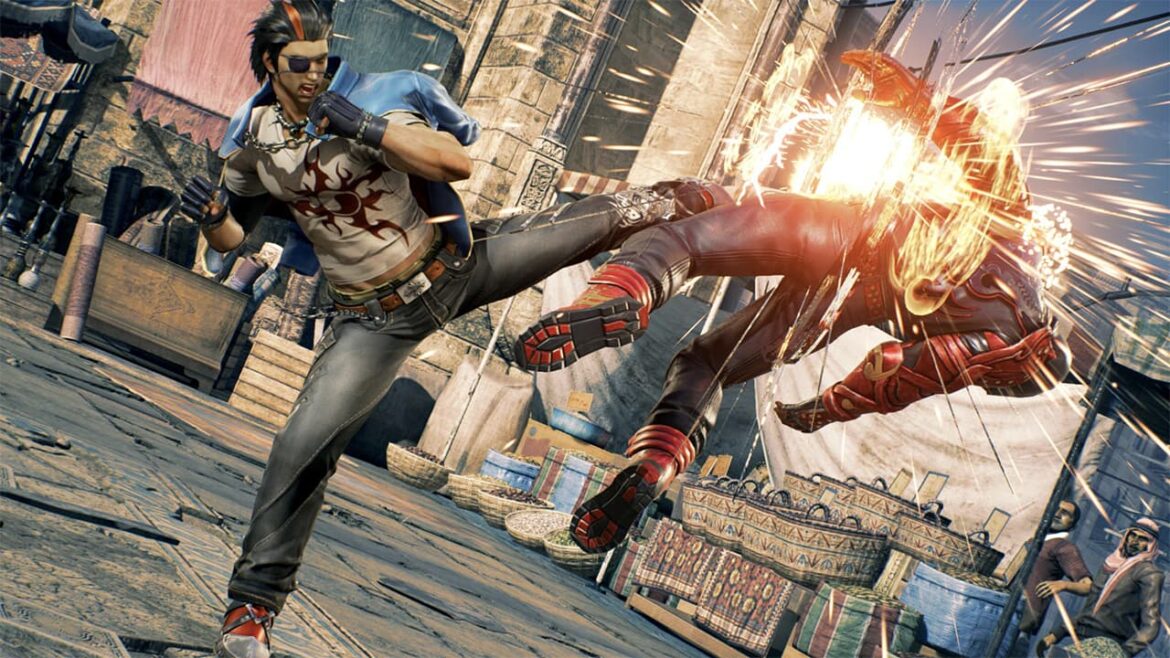 Tekken 7 was reportedly having some crashing issues on 7 once players move a certain way in-game. Particularly, involving the use of Rage Arts in various instances. In response, an update is rolled out aimed at addressing the said glitch.

How Did the Bug Affect Gameplay?

Reports over the issue of the game crashing allegedly due to Rage Arts caught the developers attention as early as September. In many cases, the bug revolves around the battle suddenly ending as soon as a player employs Rage Art. One, in particular, and as per developers themselves, is when players use Rage Arts as soon as the opponent is KO’d. Another is when two opposing players clash with their own respective Rage Arts, as Eposrtstalk writer Zack Snoddy claims. Yet, there are still other occasions when the crashes would take place. However, the Namco team did not specify what those situations were.

It took two weeks before the developers were able to fix the glitch, following October 1st announcement via Twitter. But that is still good considering the number of Tekken players that are playing the game on PC via Steam. While it is not entirely certain whether the patch addresses the technical issue for good, only time will tell at this point.

Editor’s Note: Dear Reader, this is an archived article from our Tekken Esports News section published in late 2021, for the most recent news check out our main esports news category.

Valve’s “The International” to Kick Off in Bucharest