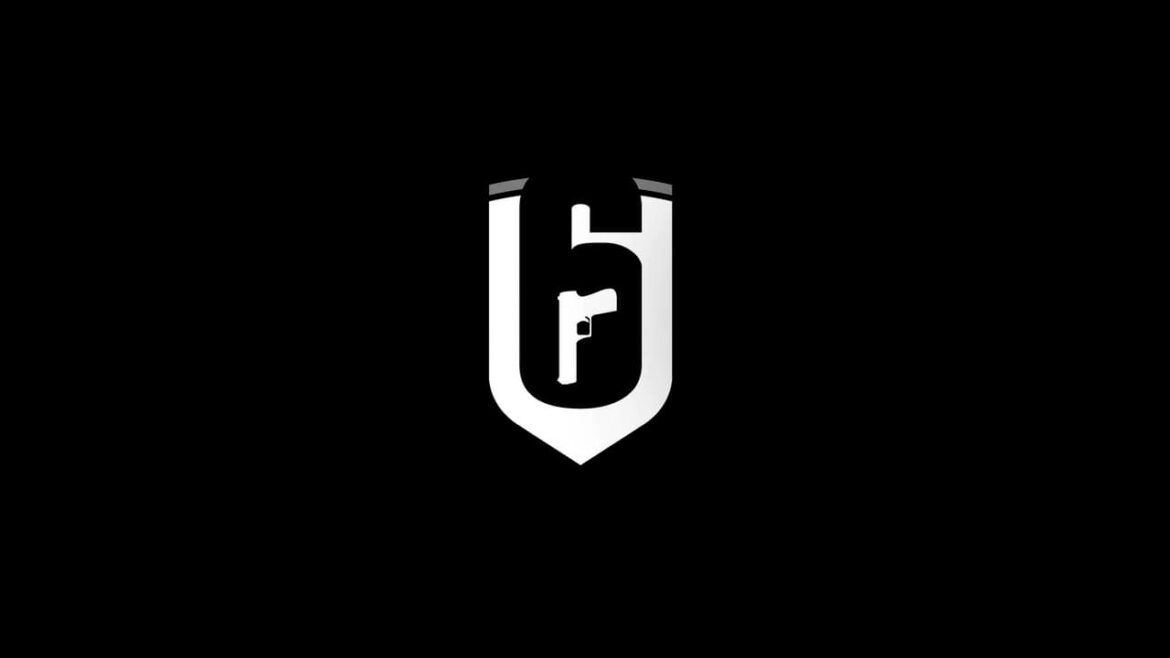 Rainbow Six Siege lists a slew of most concerning problems that affect the game and its gaming community. The rather extensive and non-exhaustive list of issues has been up-to-date as of August 18, 2021. As a caveat, the subjects covered in this article are only a fraction of a broader whole.

What were the top issues and community concerns?

One of the big changes that are coming to Season 3 is the enhancement to the detection system via the ‘new Flash Detection solution’. With the improvement, players will find better reliance on their detecting tools because of accurate and consistent results. It speaks of gadgets like Ying’s Candela, Stun Grenades, and Blitz’s Flash Shield. A not-so-simple feat, the changes had to factor in various in-game elements, ensuring the specifics of the wanted effect.

Players find a tactical advantage when wearing specific skins. To reduce this unwanted benefit, Ubisoft is adding a rim lighting effect on Operators for better visibility. Another topic that’s been making the round of the RSS community is the issue of flinching in PVP. The developer is finally addressing the issue by reducing the effect to a level it thinks will sit well amongst the general players.

Another alteration to take place is who gets the kill award in a case of an opponent going into DBNO and receiving a deadly blow from another player. More specifically, kill-steal will no longer be a case. The player that caused the DBNO state will still get the merit of a kill even if another landed the final strike. Say, a headshot to a struggling opponent, much like what the recent game mode is promoting. However, the killer will get the benefit of an assist for his act.

There is a myriad of issues and concerns that plague Rainbow Six Siege. For a more comprehensive list, check out the official blog.