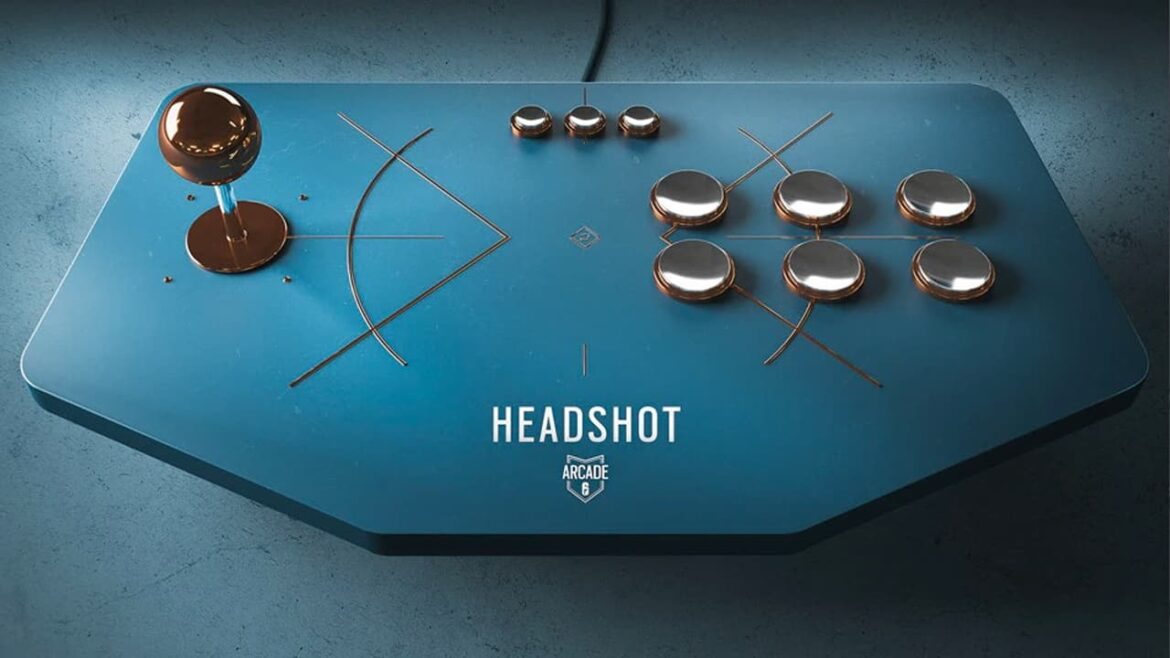 Take your accuracy to the test as Rainbow Six Siege introduces a new Arcade game mode, Headshot. Beginning July 15 until July 20, 2021, only literal headshots will count. It’s time to brush up on those precise aiming and shooting skills, this new arcade mode is bound to get bloody, literally.

As is true to the label, the new Arcade game mode is all about shooting opponents directly on the head. Anything less than an aim to the noggin literally does zero damage as a result. Ubisoft is making the process of headshot-only kill easier for players by making an easy distinction between the head and the rest of the body through their colouration. Players will be seeing themselves and their opponents in Chrome bodies while leaving the latter’s head substantially multi-coloured. This makes aiming at the head relatively easier, at most distances.

Adding more to the restrictions is the removal of the Preparations Phase and Reinforcements, which leave the game purely skill-based. But as headshots literally entail a critical hit, the Down But Not Out (DBNO) is completely out of the picture.