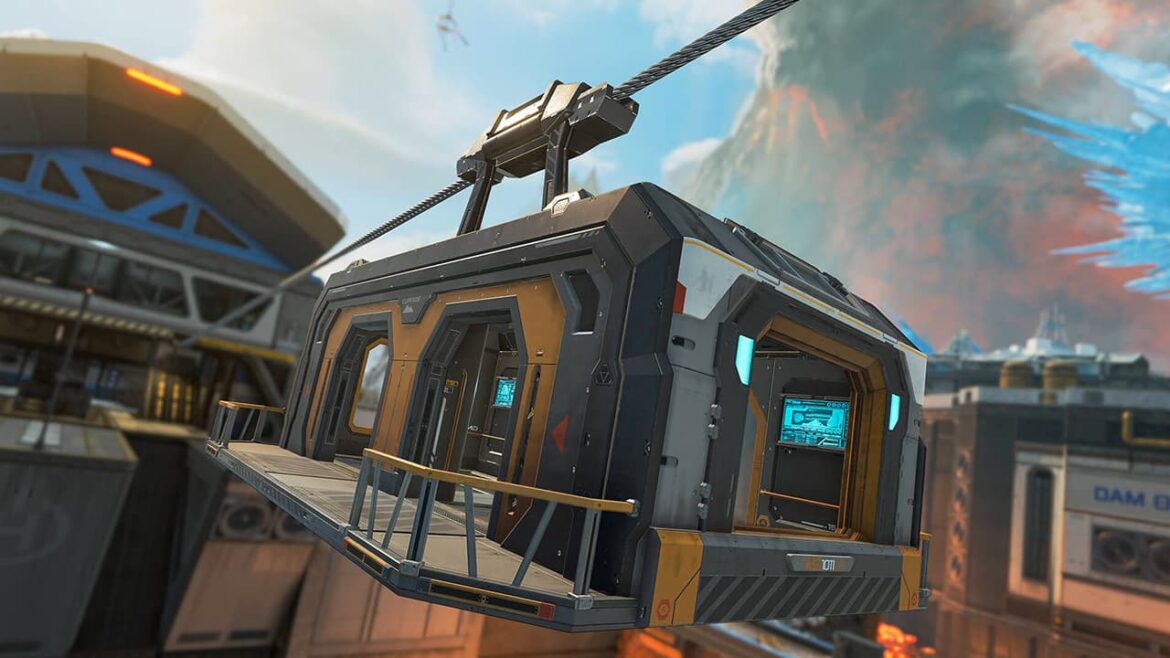 Just a few weeks after releasing the Limited-period Thrillseekers Event, Respawn is giving us another update, this time to the main map. According to the press release World’s Edge is going through some notable transformations as Respawn implements the Emergence update.

Replacing the Refinery following its destruction, the Climatizer plays a critical role in the cooling of the World’s Edge. Now, it has become a map that is mostly freezing on the surface, while raging lava flows underneath.

Overheating from below to a point of cracking, a fissure is formed from the ground. The resulting lava-flowing fissure separates the Climatizer from the Fragment East.

The World’s Edge can be an expansive place to roam. But there’s an efficient way of moving between two points in its updated rendition: gondolas. They allow players of teams to traverse safely from the steel-melting lava to either the Climatizer or Lava Siphon.

“Swallowed in a sinkhole,” the Sorting Factory is now replaced by the Lava Siphon. As its name implies, the latter is a machine built especially for maintaining lava levels throughout World’s Edge.

Ruined by a landslide caused by seismic activity, the Train Yard is no longer the hotspot for combat it once was. But in its devasted state, new experiences arise for players willing to explore its altered condition.

The World’s Edge has always been a beautiful place to marvel. But with a more colorful and brighter-looking sky, the vividness of the map becomes significantly more realistic and apparent. Inevitably, the change also makes it appear colder-looking in the sky as well.

A new rotation will also be visible between Geyser and Overlook, providing a connection between the two.