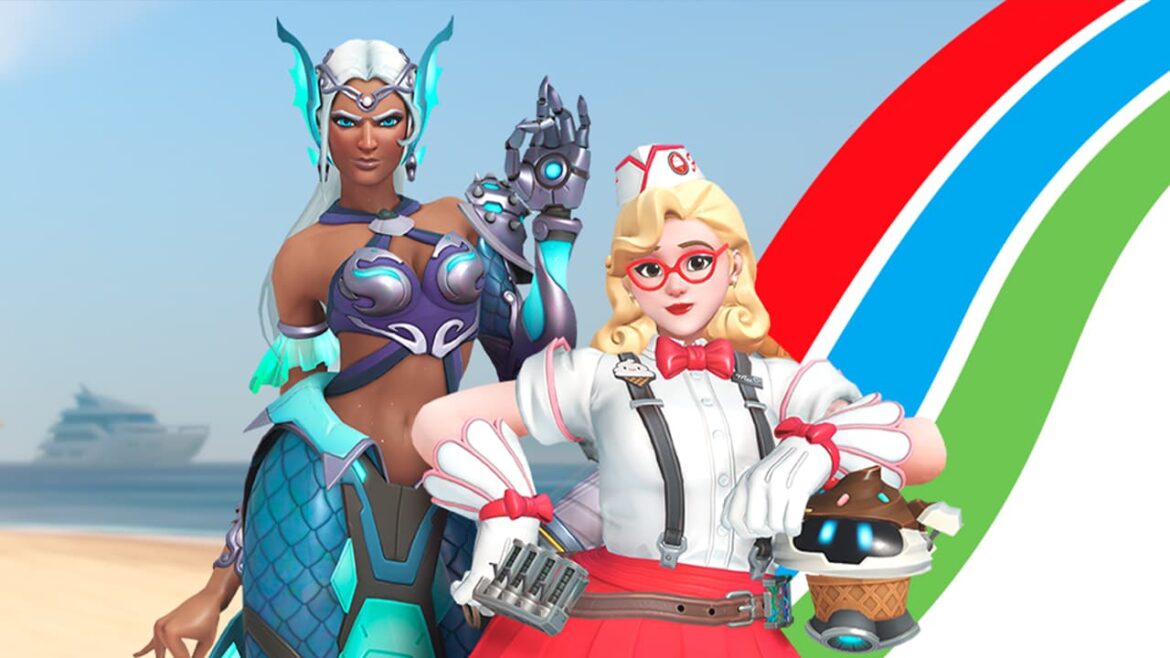 Overwatch Summer Games is kicking off once again, bringing a futuristic spin on soccer and rewards to players with it. Otherwise known as the Overwatch Summer Games, which brings not only the unique sport but also some cool prizes. A certainly amusing experience that is best complemented by playing with others, regardless of the platform through Cross-Play.

What to see in the Overwatch Summer Games?

Making for a comeback after its previous introduction to Overwatch is the Summer Games. Described as a ‘futuristic spin on soccer,’ it sees players playing the sports on a field semi-enclosed in a bizarre technology. For easier comparison, the presentation closely resembles that of Rocket League. But instead of using cars, players control their favorite Overwatch hero in a play of ball. Like the real sport it takes inspiration from, it, too, is a game where the winners are those that outscore their opponents.

The sport alone is interesting. But Blizzard is making the experience even more exciting with amazing rewards. Specifically, those who play in Quick Play, Competitive Play, or the Arcade get to unlock fresh player icons, summer-inspired hero costumes, and sprays. Speaking of summer costumes, heroes Winston, Pharah, and Hanzo should be of special interest. Being a weekly reward, players can anticipate receiving goodies per week of play.

Outside of the event itself, Blizzard is rolling out a promotion that sees players getting Summer Games Loot Boxes. In particular, by getting an additional 10 by simply purchasing 50.