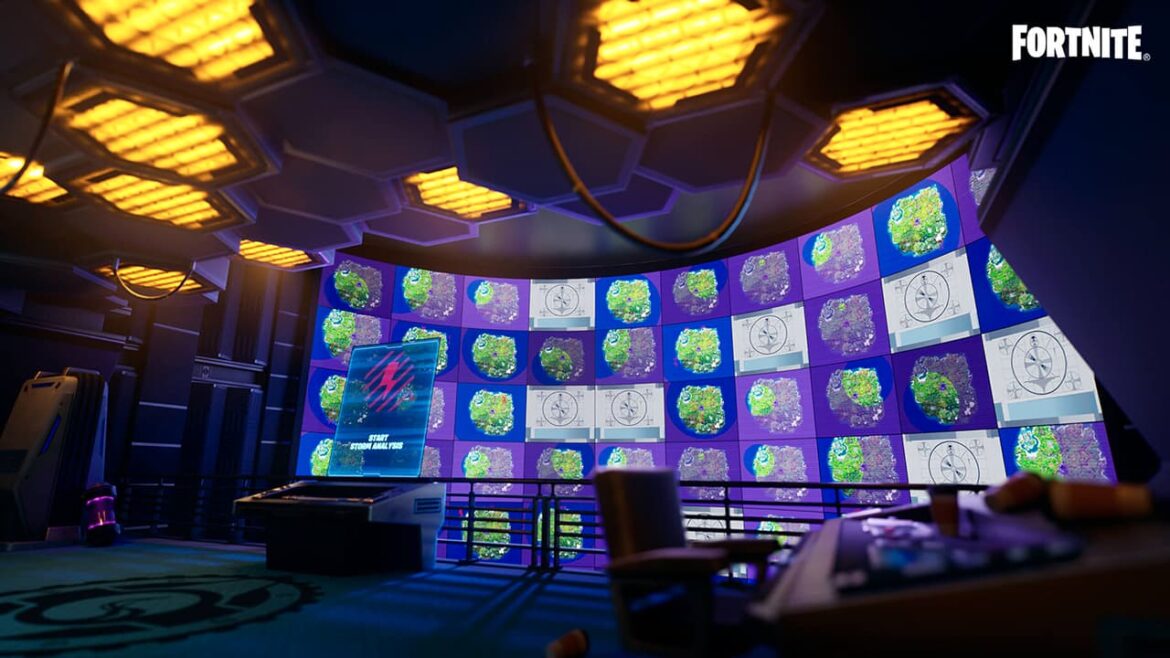 Fortnite is sowing the seed of distrust among players in the name of survival by rolling out the Impostors mode. In this mode, players of up to 10 play the role of either Agents or Impostors. Each play session consisting of 10 players will have consisted of eight Agents and two Impostors.

Who are the Agents and the Impostors?

Set on the premise of either safeguarding the continued existence of the Imagined Order or its destruction, players are divided into two groups.

On the one hand, there are the Agents whose purpose is to protect the institution. This particular group, however, is not always preoccupied with eliminating enemies, though they can. For the most part, Agents do less serious work, such as calibrating llamas and chests, fixing the battle bus, and providing Storm reports. But if there is one thing that Agents are also capable of, it is that of spotting suspicious characters. And it is up to the players on how to leverage that capability through their choices and actions.

On the other hand, there are the Impostors whose goal is the ultimate eradication of the Imagined Order. But in order to do so, the Impostors must first evade the Agents’ hunch. Even if that means eliminating Agents in the process. Yet, with the ability to disable all assignments, teleport Agents to anywhere on the map, and camouflage, Impostors are some of the slyest.

In keeping the game fair for everyone, Impostors mode public voice chat is inaccessible among Impostors. But the ability to conduct party chat is not as well as the use of Emotes and Quick Chat for everybody else.

Players can also choose to play publicly with strangers online. Or they could choose something more tight-knit as a private play session among friends or family members.

Ultimately, Agents or Impostors eventually win through careful collective decisions. Either by finding who the real culprits were or by altogether tricking the Agents into thinking they’re not the Impostors. This is made possible by a voting system that has the power to eject anyone deemed suspicious for being an Impostor, regardless of the accuracy of the decision.

But it was not just the Impostors that are posing a threat to the Imagined Order. The entry of Chapter 2 Season 7 also introduces an altogether different threat from outer space.