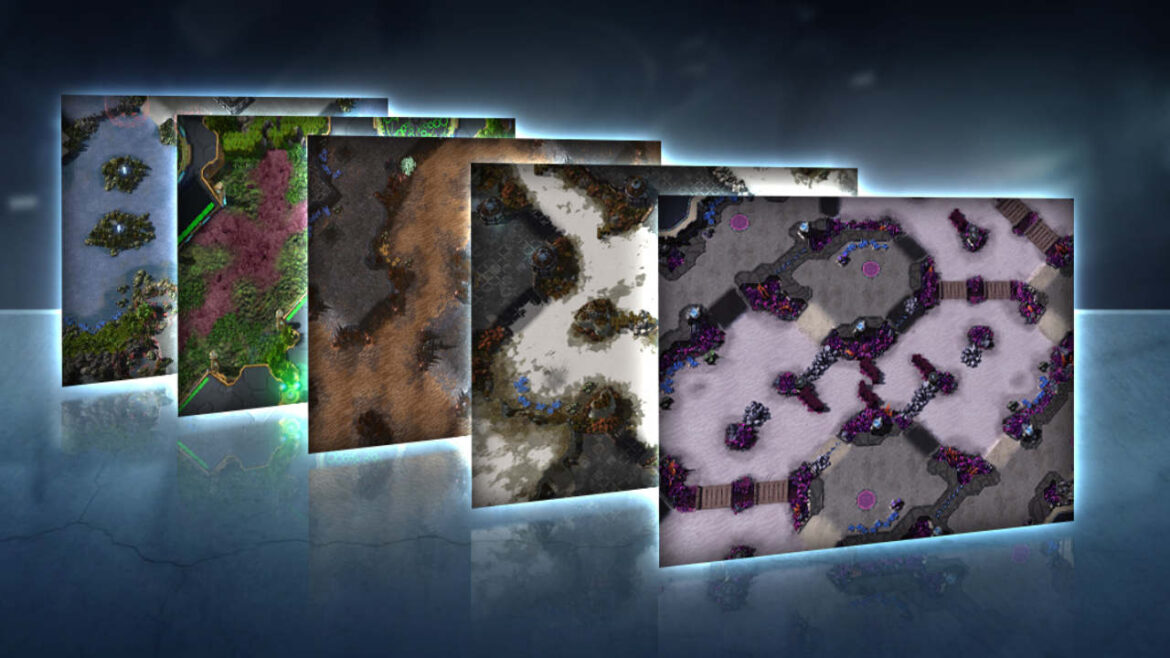 Blizzard is rolling out a new update that will set some adjustments from previously proposed changes for StarCraft 2. From the reduction of damage outputs to the cancellation of increased speed, etc., the balance update is amending would-have-been alterations to the popular RTS.

What’s Changing in the Balance Update?

Last week, Blizzard put up a community update that highlights some up-and-coming modifications to the way StarCraft 2 would play. Among other things, the update highlights some important enhancements and nerfs to two of the game’s races: Zerg and Protoss. Much about the proposal has been pretty solid, but certain tweaks were essential.

Meanwhile, there are a couple of retweaks for the Protoss. Beginning with the Oracle, it sees its Revelation duration increasing by 5 seconds to 20 seconds. The building time for the Void Ray would decrease by 6 seconds from 43 seconds to 37 seconds. Though, the enhancements came at the expense of slower movement speed from 3.5 to 3.85. Another notable change is with Carrier whose neural parasites interceptors no longer draw aggression from units of the original Carrier owner. Lastly, Tempest is getting a new upgrade with its Fleet Beacon with the Tectonic Destabilizers. It comes with an interesting effect by improving the Resonance Coil by dealing +40 damage against structures. Additionally, the upgrade also has a cost of 150/150 and a research time of 100 seconds.

Apex Legends Hacked by Hackers to “Save Titanfall”