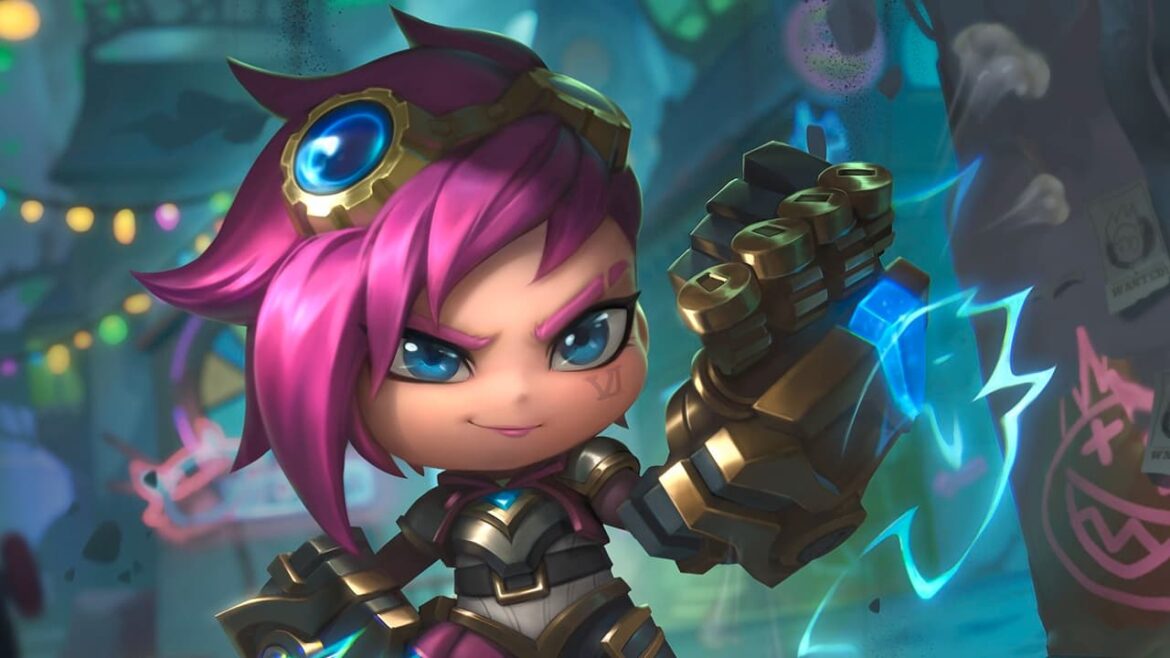 League of Legends is introducing Chibi Champions, the tinier and cuter versions of their original counterparts in Teamfight Tactics. This new feature comes alongside the rollout of the Gizmos and Gadgets (patch 11.22), which is highlighted in League of Legends’ official news.

Who is making the debut?

Making for the first in the autobattler spinoff are the notable heroes from the hit League of Legends Netflix TV series, Arcane, which also had its debut earlier this year. Namely, miniaturized versions of Jinx, Ekko, and Vi, appropriately named Chibi Jinx, Chibi Ekko, and Chibi Vi, respectively.

Upon implementation of the update, players will notice right off the bat the Chibi Champions’ presence at the store. Costing 1900RP each, these playable heroes do not come from eggs. But rather from something else that Riot Games have sworn to reveal “at a later date”.

Worthy of mentioning, however, is that the chibi versions are not playable in the All Random All Mid (ARAM) game mode. Though, players will not have to spend precious Star Shards to level each champion. By default, each Chibi Champion is already set at Star status and neither has a two- nor three-star variant.

Chibi Jinx, Chibi Ekko, and Chibi Vi are not only different by their cutesy look, though. As part of their unique package, each of them will also have its own distinct boom animation. Although, it is entirely up to the player whether to equip the bespoke animation style or not. Adding their own individual uniqueness also are signature quirks known to each, including laughs, taunts, and dances. But the kind of expressions that will not be subject to Riot Games’ recently implemented restriction to /all chat on the League of Legends main.