Challenges to Arrive in League of Legends PBE 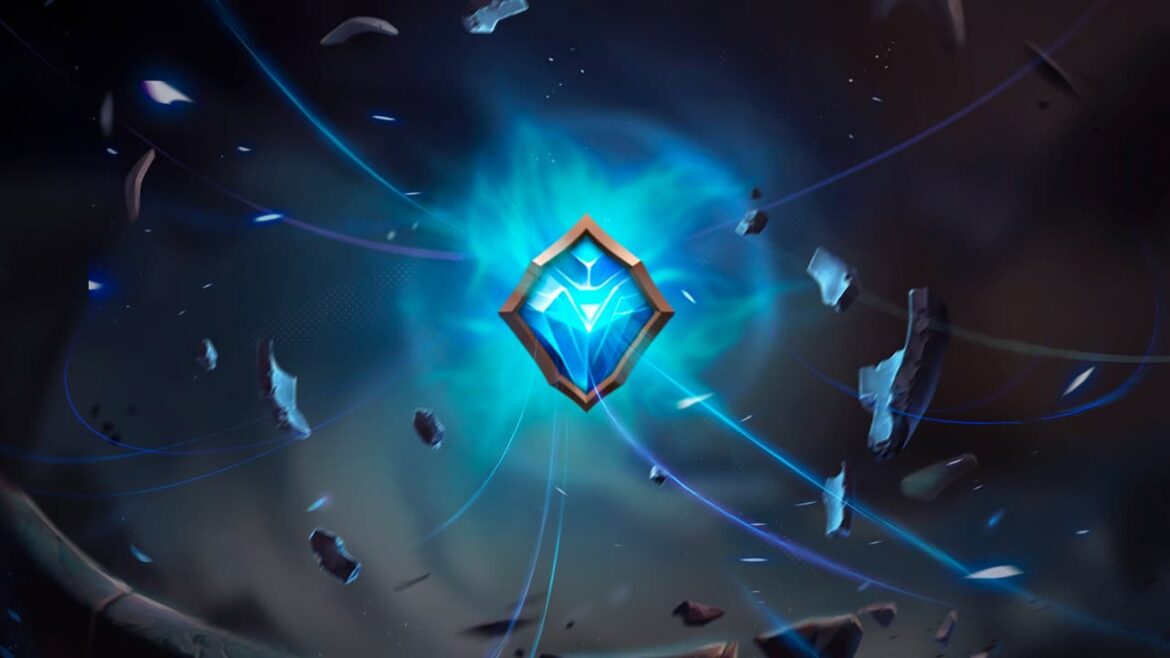 After months of deliberation, the Challenges system is finally heading to League of Legends via the Public Beta Environment (PBE). As many as 300 Challenges will launch for the purpose of testing the waters before officially rolling out in early 2022.

The planned feature will incorporate a progression system that rewards players with every milestone achievement. To be made visible under the Challenges tab within the player’s profile, it will show multiple in-game challenges, sorted into different categories. The classifications in question of which are as follows:

Giving players more things to do, the Challenges’ progression system allows each challenge to gain rank for completing certain goals over time. The ranking takes place as players fulfill challenging conditions and accumulate Achievement Points. Starting off from the bottom tier, each increase in Challenge ranking will give the player reward, like a Title. Consequently, a title born from attaining milestone breakthroughs in Challenges can add as an embellishment to a user’s profile.

Meanwhile, in a world that is a spinoff to League of Legends, Teamfight Tactics recently rolled out chibi versions of some of its heroes. Effectively, giving players an option to toggle onto something deliberately cute, but no less lethal, as autobattlers.