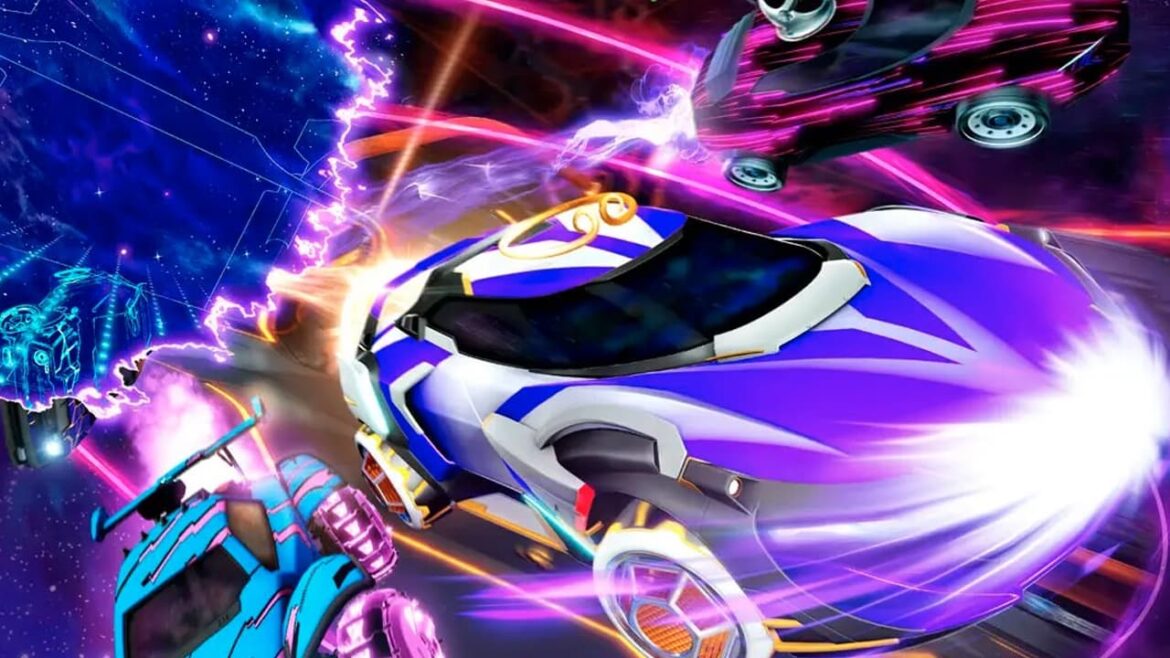 Rocket League is bringing its unique spin on soccer to space as it introduces cosmic elements in Season 5. Beginning November 17, 2021, the fresh season will introduce a new Arena version, Rocket Pass, Competitive Season, and more.

What are the specifics?

Taking place in the Starbase Arc after an invasion, Season 5 gravitates around Starbase Base (Aftermath). To get a glimpse of the new rendition of the classic Arena, the developers have launched a trailer showcasing the venue and the events taking place around it. More than a showcase of what to see in Season 5, the video also highlights the reimagined version of “Player of Games” by GRIMES to listen to in the background.

Part of the new season’s highlight is also the former overseer of Starbase Arc known as Nexus. Who, after capture and transformation, sees the once stalwart protector becoming the master of Rocket League. Season 5 Rocket Pass Premium owners will automatically unlock Nexus and its Breakout hitbox. But players may want to tier up to unlock its final form, Nexus SC.

Along with the new Rocket League master are also a slew of otherworldly items. They include the dynamic Hyperspace Animated Decal, Spacedirt Paint Finish, and new Goal Explosion, Cosmosis. For more other cosmetics added into the game, check out these goodies from the pre-Rocket League Championship Series.

But the fun does not just end there. Coinciding the event is also LTM, which puts a spin on Heatseeker, based on three new Lab Arenas: Hourglass, Colossus, and Barricade. Players should keep an eye out on the game-changing effect of the Heatseeker Ricochet.