Hearthstone is getting another expansion with Fractured in Alterac Valley, which brings dozens of new cards as well as new features. Officially launching worldwide on December 7, 2021, the new content includes dozens of new cards, Hero Cards with their own respective Battlecries, Hero Powers, and a new keyword. Also, after a much successful Phase 2, the Phase 3 roadmap is set to commence with the rollout of the latest expansion.

Set in the eternal conflict between the Alliance and the Horde, players will have to choose between the two. Opting to side with the Alliance is tantamount to siding with the humans and subsequently getting Vanndar Stormpike as a Legendary card. On the other hand, choosing the side of the Horde is equivalent to being in rank with the Orcs and eventually getting the Legendary, Drek’Thar.

Meanwhile, part of the expansion also comes the introduction of Hero Cards, according to each class, which comes with their own unique Battlecries. And then, there are Hero Powers whose effects players can take advantage of in order to win the battle. Speaking of which, there are also Objectives, which are essentially cards that cast an effect lasting three turns.

Making for a fresh coming with the latest expansion is the ‘Honorable Kill’. Any card bearing the keyword would get the benefit of status enhancement after landing a deadly blow to an opposing minion.

United in Stormwind previously paved the way for Phase 2 of the Year of the Gryphon. Continuing on that pattern, Fractured in Alterac Valley will kickstart Phase 3. Meaning, a slew of additional contents ranging from the Battlegrounds, Solo experiences, and even seasonal events. Additionally, the roadmap will also include updates for Traditional Hearthstone, Mercenaries, Tavern Brawls, Duels, snd more on Solo experiences. But do not forget to check out some major changes from the version 21.3 patch. 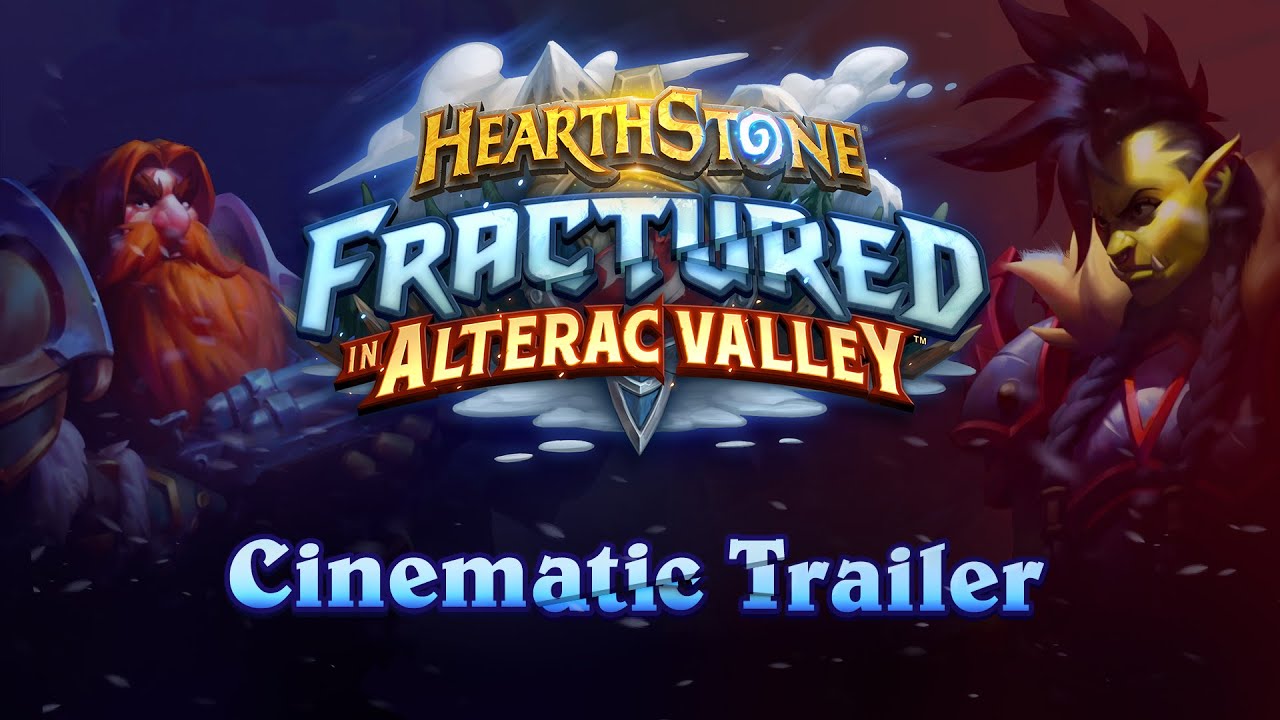