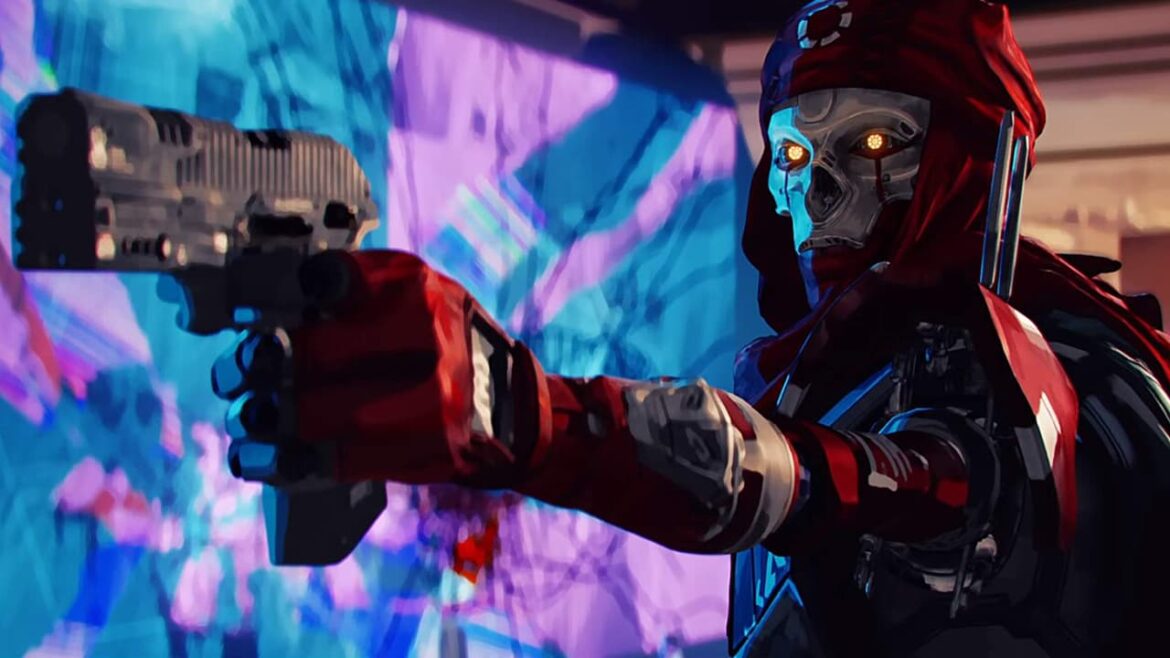 Respawn Entertainment’s fan-favorite battle royale game, Apex Legends, released an update file that hints at a next-gen PS5 and Xbox Series X release. While the game is already available on the latest generation of consoles, it works on backward compatibility. That’s where the next-gen update comes into play; it will make the game more tailored towards the PS5 and Xbox Series X.

What Do the Screenshots Say Exactly and Who Leaked Them?

This information was released by a reliable source, Shrugtal, who posted screenshots of certain coding patches in the game’s update files. These screenshots contained words like “PS5” and “XB5”, which is code for the Xbox Series X.

Entries for "XB5" – internal codename for next-gen Xbox, were added in the 11.0 patch, suggesting next-gen release getting very close. This and entries for the PS5 gamepad in a hotfix late last season. pic.twitter.com/NCDudMLYD1

Fans spotted a few significant differences in the leaked update screenshots. The game mostly won’t support the PS4 controller, and people playing on TVs and monitors can run it on 120 FPS. Additionally, the game boasts better performance, graphics, and loading times for both of the latest consoles. Respawn also has a few more secret features hidden up the sleeve of the update.

Game developer EA had initially announced a 2021 release for the next-gen update. However, seeing that the New Year’s cheer is just around the corner, we’re a little skeptical about that. While it could all be a marketing ploy to get fans excited for enjoying the 4k console version of their newest map, it’s certainly effective and we can expect an increased user base for the latest update.