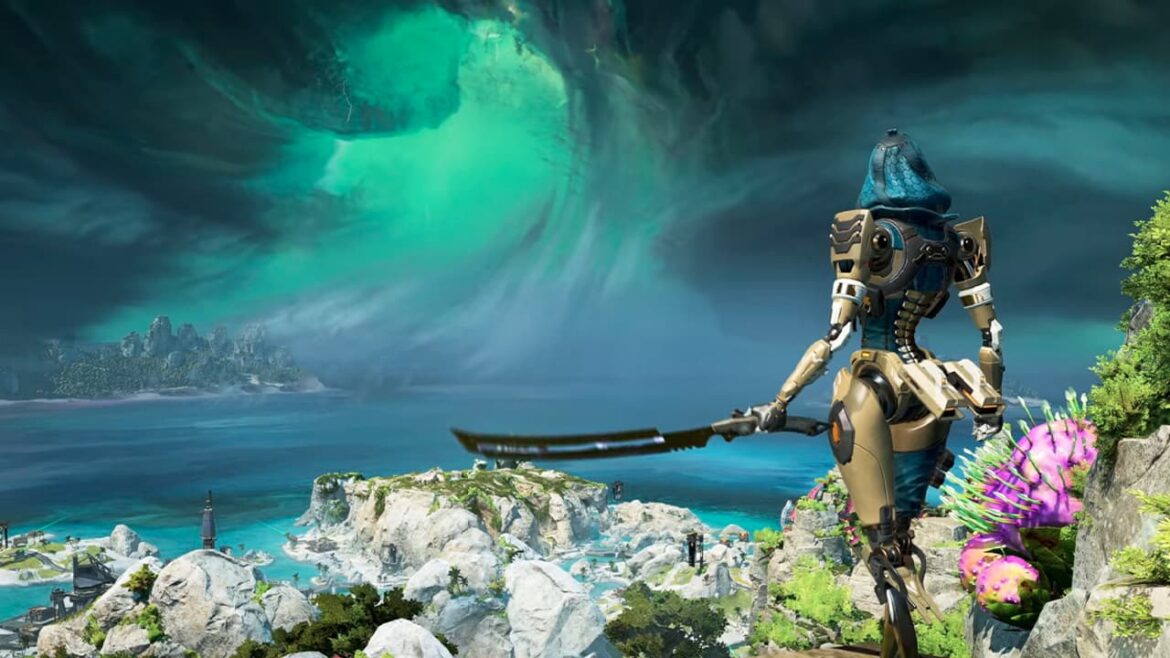 Apex Legends is getting its fourth map as developer Respawn rolls out the charted island, Storm Point. The map is said to be the game’s largest to date, toppling World’s Edge for previously holding the record, and will feature Dr. Ashleigh Reid as the “host” of the island. More accurately, it is 15 percent larger in comparison. However, apart from its size, Storm Point is also noteworthy for its diverse make-up, and thus the dynamic experience it offers.

What’s There to See in Storm Point?

With a landscape so varied, Storm Point’s unique selling point is an ever-changing encounter that sees players moving across its various parts. Here are the highlights of the overall experience, as per Apex Legends’ official blog.

Dropping off into Storm Point, one of the first things that players will notice are certain propelling fixtures called Gravity Cannons that are strategically placed across the map. Players are more than likely to choose to glide between two points with this machine when trying to cover long distances as fast as possible.

Another notable sight to behold on the new map is the island’s native inhabitants. There are three in total, which consist of the Prowlers, Spiders, and Flyers. Teams can take advantage of these critters’ dens, except for Flyers, strewn across the map for some essential loots.

But what is a map as geographically diverse as the Storm Point if not for its various sights?

First off, the landing points, of which there are a significant few.

Other Points of Interest

Reaching the island, players will inevitably come across points of interest that can either be an overwhelming spectacle or a strategic location.

In other cases, players will want to visit areas within Storm Point, not to camp out and obliterate unwitting opponents. Rather, for each location’s valuable loots. As such, consider checking out the following areas:

So, there goes a long list of highlights that coincides with the Storm Point map.