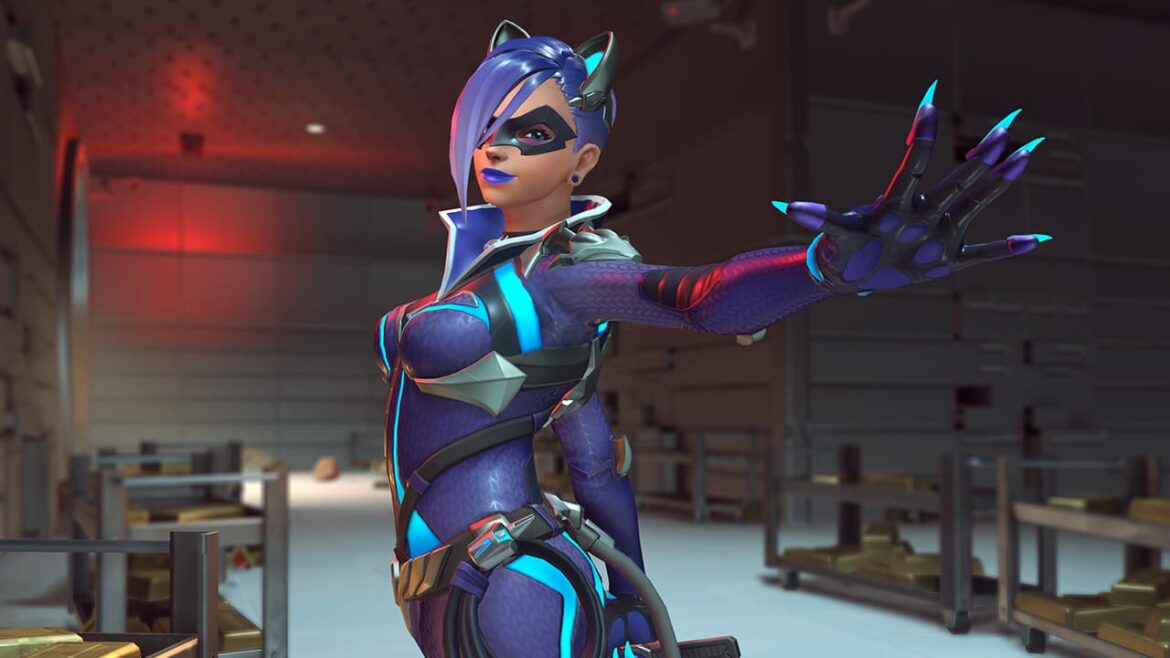 Coinciding Overwatch’s in-game character name change, players also get a chance at the same through their BattleTags. This limited-time option comes following the lawsuit controversy at Blizzard that led to Jesse McCree changing its name to Cole Cassidy. Anyone who wants to change their battle tags to a new one will simply have to apply for it through this simple method.

How to Apply for a BattleTag change?

Starting October 22, 2021, lasting until November 2, 2021, players can apply to change their aliases in-game. As per Overwatch’s official announcement, the option ‘applies to anyone who does not currently have a free name change available. But it warns as to how ‘Existing name changes will not stack for future use’. Meaning, should another option for a name change take place sometime in the future, the players will not be able to use their previous. Although, there are indeed creative ways by which players can circumvent the constraints, should they wish to revert back. For instance, adding or mixing in additional letters or numbers to a previously-used alias.

With all things considered, players may be able to petition for a change by filling up an official form. Anybody who successfully filed for the name change will receive a notification indicating that the application has been processed. Blizzard is asking for up to ‘four weeks’ in order to fully process the BattleTag change.

Meanwhile, with Halloween just around the corner, Overwatch devs are talking about the annual event. Specifically, with regards to design choices for this year’s spookfest celebration.