Women Are Still Underrepresented in Esports 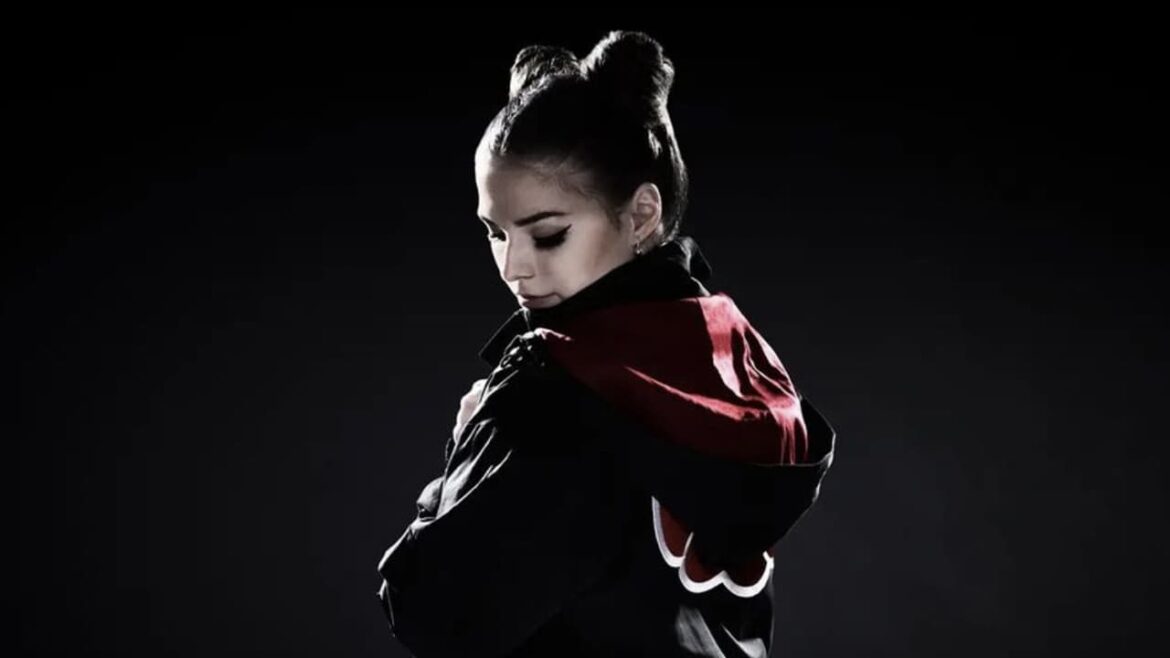 When it comes to diversity, esports has generally been incredibly open. Teams and individuals from all over the world compete in games universally. Sure, certain regions dominate some titles and others are only popular in certain countries, but the eSports population is global and diverse.

Save for the big miss that most games are seemingly exclusively male endeavors.

It’s important to establish that this gender divide is almost never baked into the rules of a developer, event organizer or sponsor, in fact, when the IeSF (International Esports Federation) tried to host a Hearthstone world championship with a ‘men’s only’ league there was an outcry and the decision was quickly reversed. Games rarely have gendered rules, and and fans seem to support female players. Despite this, women aren’t a statistically significant amount of esports professionals.

Simply put, there are likely dozens of world class players that are never seeing the competitive scene due to an unenforced gender divide, but what can we do about this?

The General Environment as the Main Problem

It might seem strange, but one of the deciding reasons that we don’t see women in esports is likely that we don’t currently *have* women in esports. There is an extra layer of pressure on any woman who ends up joining the scene or performing well. They aren’t just ‘a good player’ they are the only girl in the competition.

Unfortunately this typically results in players being singled out or questioned for their performance instead of celebrated for it. For example, Hearthstone pro Alixxa regularly has her skill and integrity questioned by other players just for being a girl. Even if there isn’t conscious descrimination from other players or fans, there is still a bias of perception. People see Alixxa as the exception to the rule as opposed to a standard member of the league.

On the extreme end, this can result women turning down job opportunities. Peter Dun, the Head Coach of League of Legends’ Evil Genius’ team, talked about this pattern in an interview, where they mentioned that female players he scouted rejected the offer to join teams because of the pressure that being the ‘female player’ would put on them.

Considering how taxing and competitive the industry is, regardless if you’re young esports player or an experienced one, it’s not surprising that environmental issues like that would significantly lower the female participation at the highest level. Each person who turns down the opportunity perpetuates the status quo, but asking a person to stand up and be first is too much to ask of someone without offering tremendous support.

This isn’t even mentioning the general sexism present in many gaming spaces. Almost any player who regularly plays competitive games will have experienced or witnessed sexism towards female players. This discourages other players from joining communities or engaging with the games.

LuLuLovely, one of the best Apex players of this generation, often mentions how she has to nitpick around the clothes she’ll be wearing on her stream. If she doesn’t police her clothing, she gets critical comments that no male would need to deal with. 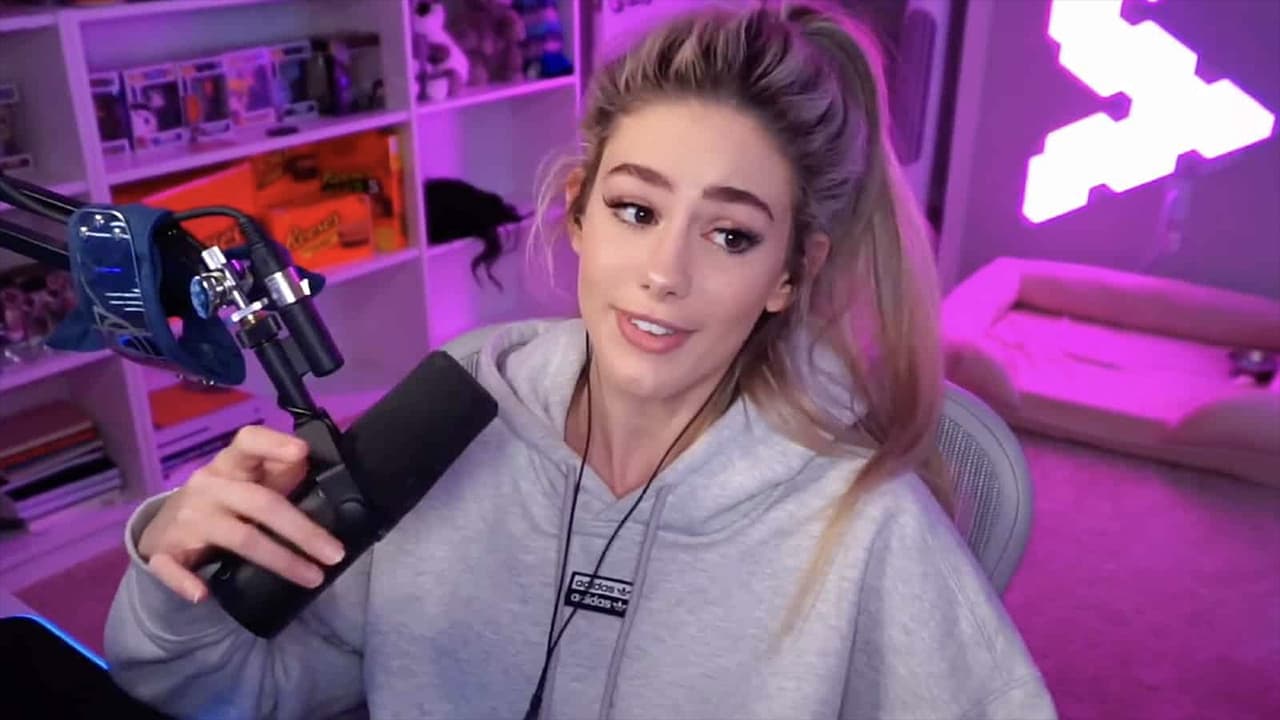 What Can We, as a Gaming Community, Actually Do?

The simple answer is that female players need significant support to gain an initial foothold in a given scene. Once we smash that barrier we will hopefully see an influx of talented female players. That said, there are two ways of breaking down walls, one of which, I believe, is openly harmful to female competitors.

The harmful version is what we saw in the League of Legends LCL in 2019 with the esports organization Vaevictus. Facing the franchising of the LCL, Vaevictus dropped their established roster and announced an all-female team in a move that was widely panned as a publicity stunt. Even giving Vaevictus the benefit of the doubt and assuming they exclusively wanted to promote female esports, they actually ended up damaging the cause. The biggest issue with the team wasn’t their gender, but rather the fact that they weren’t ready for the LCL competition at all. The competitors hammered Vaevictus alongside the press as soon as the season started. It was a bad showing for female players worldwide. 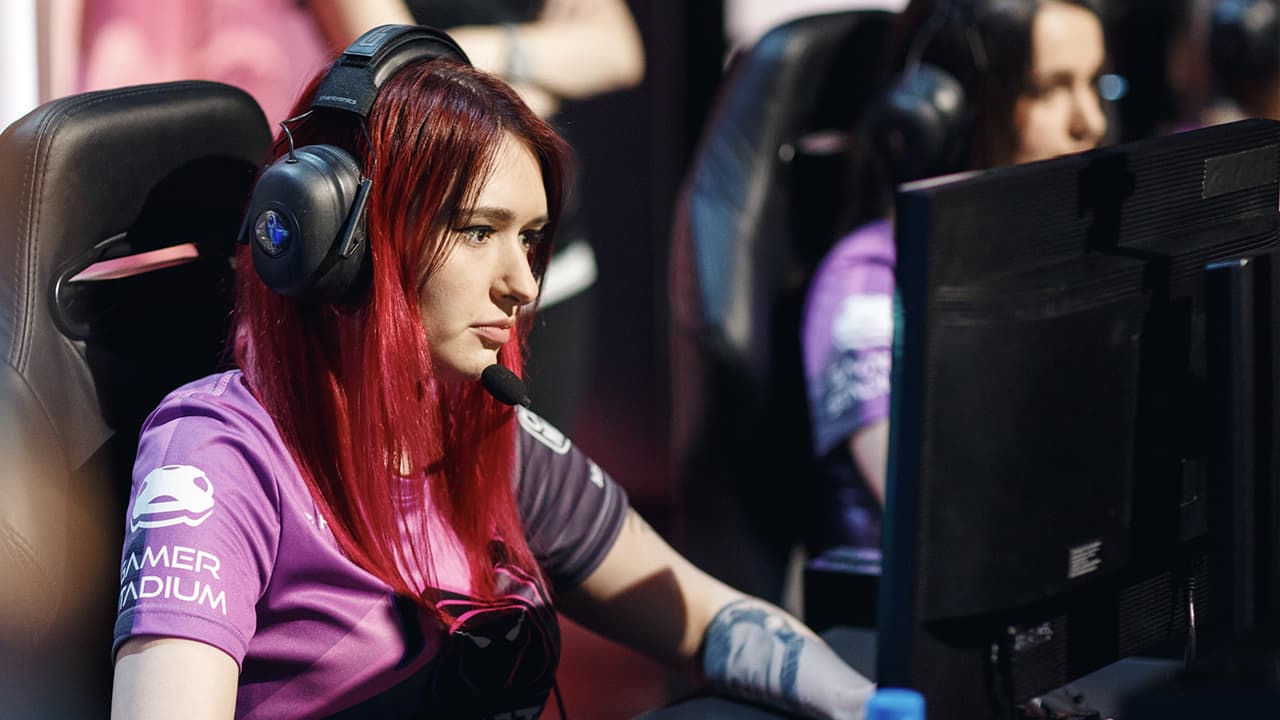 The better option would be the approach which Riot Games took with their Valorant Game Changers circuit, an all female circuit with significant prize and tournament support from Riot. Game Changers does two things very well, the first is that it’s an environment where female players are standard. This removes the feeling of isolation for competitors. Second and more critical is that Game Changers brings real money to the table for female exclusive esports. Esports giants like Cloud 9, CLG and TSM have teams in Game Changers.

Organizations open up opportunity for players to improve and compete at a competitive level. I bet the first female Valorant players are Game Changers players promoted to the main Champions. Like a member of Cloud Nine White moving up to play for Cloud Nine Blue.

Good job on Riot Games for making these critical steps in their Valorant competitive scene – other games need to follow, and we’re looking at you Dota 2.

Why We Need to Keep Going

With things like Game Changers we are seeing more female players in esports at a higher level of competition. This is critical to the perception of esports and the communities surrounding it in the future. Supporting female competitors can use esports strengths to make a diverse sport unlike any other. If we instead allow the toxic culture to continue, we’ll damage public perception and enforce negative stereotypes.  Not to mention, the gender divide is certainly holding amazing competitors back. If we want esports to be the best, it needs to be open to everyone.

What Is a Moba Game and Who Started the Trend?