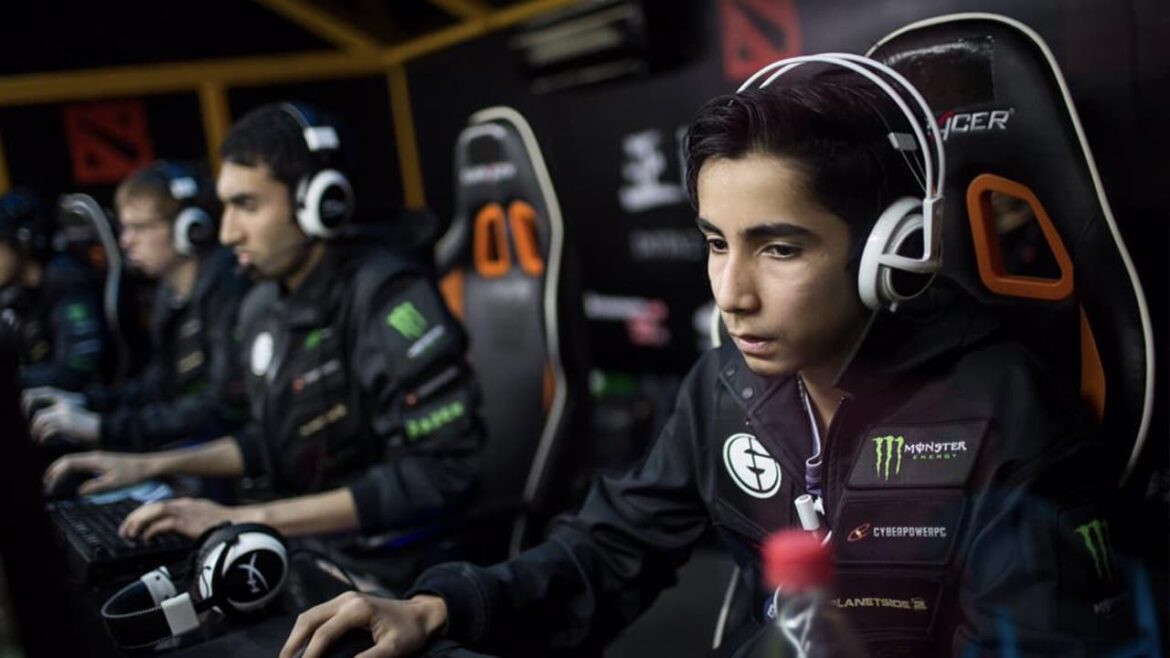 Traditional sports has always been a realm of the young, but esports have been pushing that to a new extreme. Professionals in their mid twenties are referred to as ‘old men’ and most of the popular players of the past few years are born way closer to 2010 than I’m personally comfortable with.

That said, there are some young players who accidentally stumbled their way onto the world stage at the wrong time. Examples like the Vegas kid from esports infancy are comedic but early entry into the competitive scene can be damaging to both the players and the scene.

Who Are Some of the Youngest Esports Players?

For context on the ages we’re talking about, League of Legends has a relatively old player base within esports. Despite this, the OLDEST player in the Chinese Competitive League (LPL) is 26 and there are several 18 year olds. That league aside, the youngest League of Legends players you see are 17 year olds, and they are quite common.

In DOTA 2, the youngest player we’ve seen has been SumaiL, who won DAC (an official Valve event) at 15 years old. Later that year, once he was 16, he and team Evil Geniuses won the International, the largest prize pool in gaming.

If we want to start finding the truly young players, we need to look away from team based games and towards single player, where bafflingly young players win huge prizes, some of them sealing years-long contracts in High School.

Starting high, Jaden ‘Wolfiez’ Ashman holds the Guinness world record for taking home over a million dollars in a single tournament, by coming second at a Fortnite tournament at 15. That is blown away by the current contracted professional Fortnite player, Joseph Dean, age 8.

By the way, I loved the quote from Joseph “I’ve thought about being a professional gamer a lot, but no-one took me seriously until Team 33 came along.” It sounds like it’s coming from a middle aged mas as opposed to someone in Grade 3.

We can find younger players than that if we look further back, Lil Poison was signed on to play Halo when he was three. Funny enough, now that he’s 23 he’s one of the older professional players.

Finally as a standout there are also young professional players in strategy games, an example being Dana Fischer, the youngest Magic the Gathering player to make money playing the game. 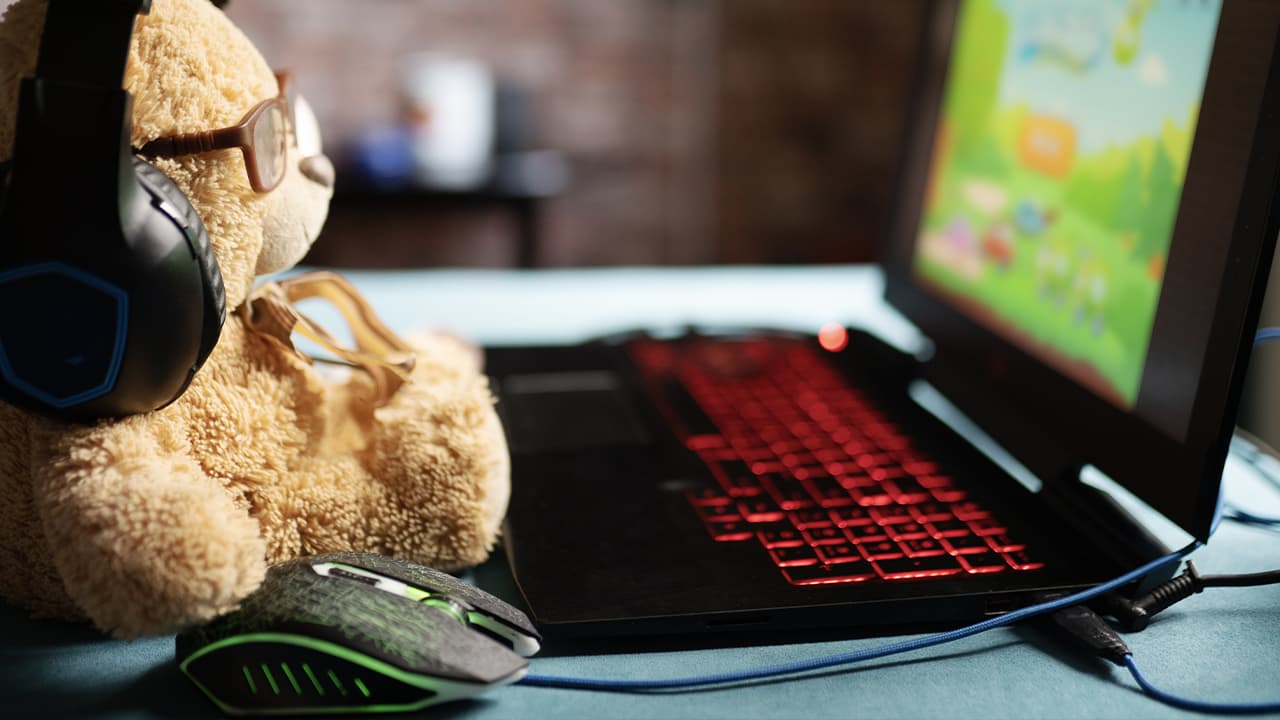 How Young Is Too Young… Does It Exist?

It’s easy to say that there is no such thing as “too young” as long as someone is good enough to compete. Afterall, esports competitive advantage is that several physical barriers that limit competition within traditional sports are absent. That said, ‘as long as you’re good enough’ is an overly optimistic or purposely naïve viewpoint.

Simply put, esports players are professional athletes and, depending on the game and region, minor to major celebrities. Similarly to child actors in Hollywood, careers come with a cavalcade of issues for children and younger teens.

One of the first points is that most professional esports at this point are run by large organizations. Luckily there aren’t that many stories of predatory contracts at the highest level in esports, but it’s difficult to ask a young player to understand how to manage the business side of esports. You can end up with children who are in situations that aren’t healthy for them or their families.

The biggest point is next; the mental toll that attention and pressure can put on competitors of any age. League of Legends player Ryu is most known for losing a 1v1 back in 2013 and describes his career as a career of regrets, Uzi considered one of the best ADCs of all time retired at 23 citing mental and physical health issues. Other games have this mental tax too. For example the Counter-Strike Professional Players’ Association just added around the clock access to clinical psychologists for players.

It’s critical to recognize that professional esports stop being ‘games’ and become high pressure careers. Throwing kids into that situation is possibly unethical. Single-player games are better for younger player. They’re easier for players to engage and disengage as they find the game fun. Team sports generally require longer contracts and the added pressure of a team relying on you.

What Do the Developers Say? Is There a Limit?

League of Legends creator Riot Games has a 17 year minimum for players, and even then mental health is an issue. I think that age minimums for these sorts of professional sports should be more common.

Esports is still in its infancy and requires support networks and age limitations. If we don’t create these systems we’re going to see the fallout of stacking pressure on underaged players.

Esports might skew young, but careers ending at 23 for mental health issues is a tragedy. Even if we  are waiting 1-2 more years before seeing the new GOAT. I think longer, healthy careers will be better for fans, players and the future of esports.