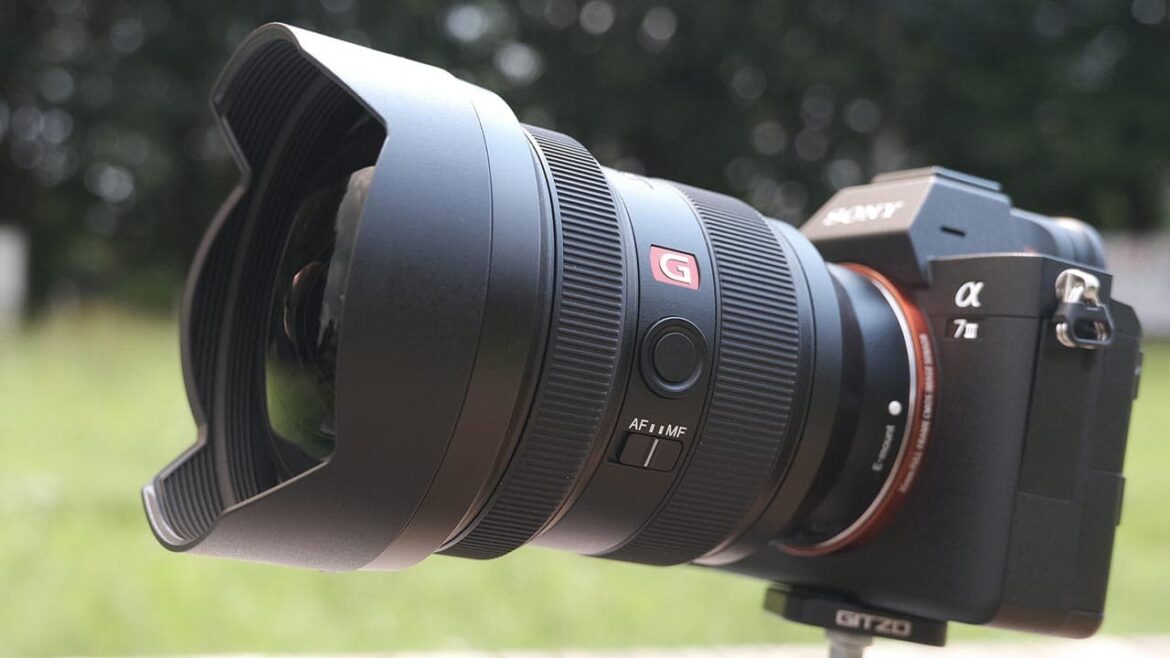 Separate of its cinema camera gear, Sony continues to make photography history with cutting-edge improvements to its already extremely impressive lineup of still imaging hardware. The latest such creation happens to be the world’s widest zoom lens designed for a full-frame camera – Sony’s own E-mount range, of course.

Called the FE 12-24mm F2.8 GM, this is one impressive fisheye module we’re looking at. Looking through it, however, would cost us $2,999.99, which firmly roots the newly introduced lens deep inside the pro photography territory. Not even rich YouTube hipsters are going to accidentally end up with one of these babies like they would with something like the FE 70-200mm f/2.8 GM OSS because the application range for fisheye lenses is simply so limited that the prospects of this particular optical concept aren’t even remotely appealing to the vast majority of photographers, even among the pro crowd.

But anyway, the FE 12-24mm F2.8 GM is scheduled to hit the U.S. market next month, with Sony still being coy about a release date, meaning mass production either hasn’t started or only started alongside today’s announcement. Either way, day-one shortages shouldn’t be an issue due to the aforementioned niche nature of this lens, as technologically impressive as it is.