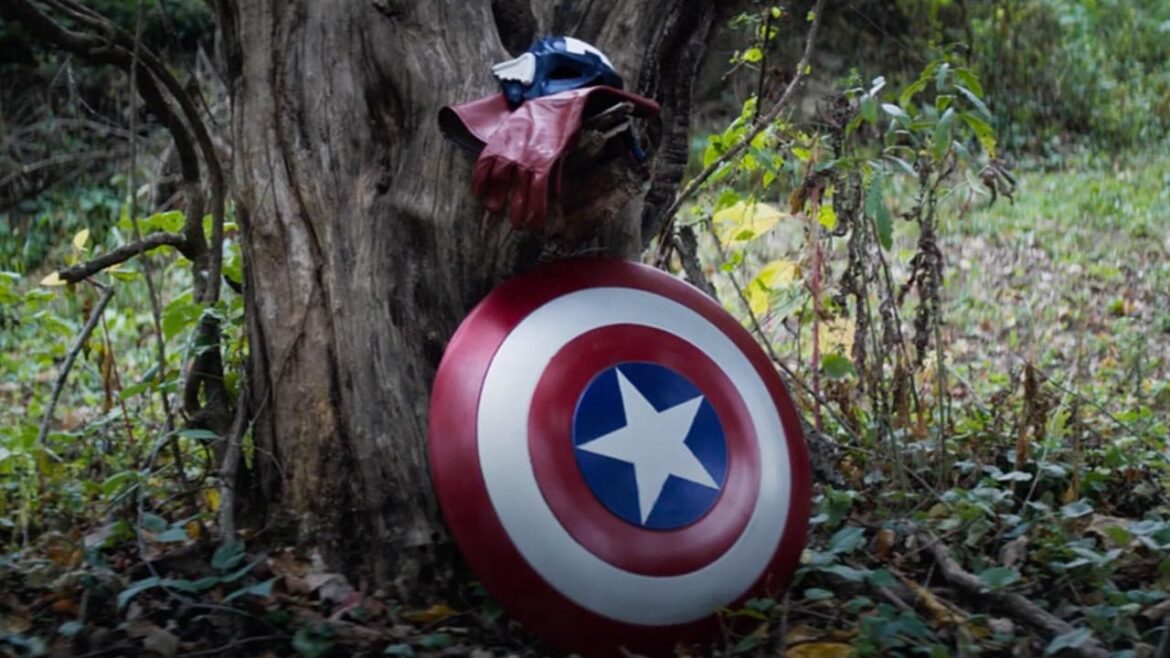 The most recently aired episode of Marvel’s 616 (2020) documentary caused quite an uproar on social media after hitting Disney+ earlier this week. And for once, we are looking at an instance of a public outcry that can’t really be blamed on that very same public being too sensitive due to the fact it spent years in personalized social media bubbles encouraging a very specific brand of outrage culture.

Namely, the penultimate episode of Marvel’s 616 documentary shows the entire creation process of the first 2020 issue of Iron Man. It does so in quite a lighthearted tone, in fact. Which is significant because the entirety of the upside can be summed up as: writer Dan Slott being unprofessional and everyone suffering due to his laid back approach to work. Rinse and repeat for 55 minutes.

Besides not really caring about deadlines, Mr. Slott is also big on the so-called “Marvel Method” which Stan Lee pioneered back in the ’60s when he pretty much had to write everything on his own, and so he’d often provide artists with only broad storyboard strokes, then fill in the dialogue based on what they would have drawn. But what was once ingenuity in face of an impossible schedule is pretty much just artist exploitation in 2020.

Which didn’t stop the aforementioned episode from celebrating the said practice and Slott’s overreliance on it. 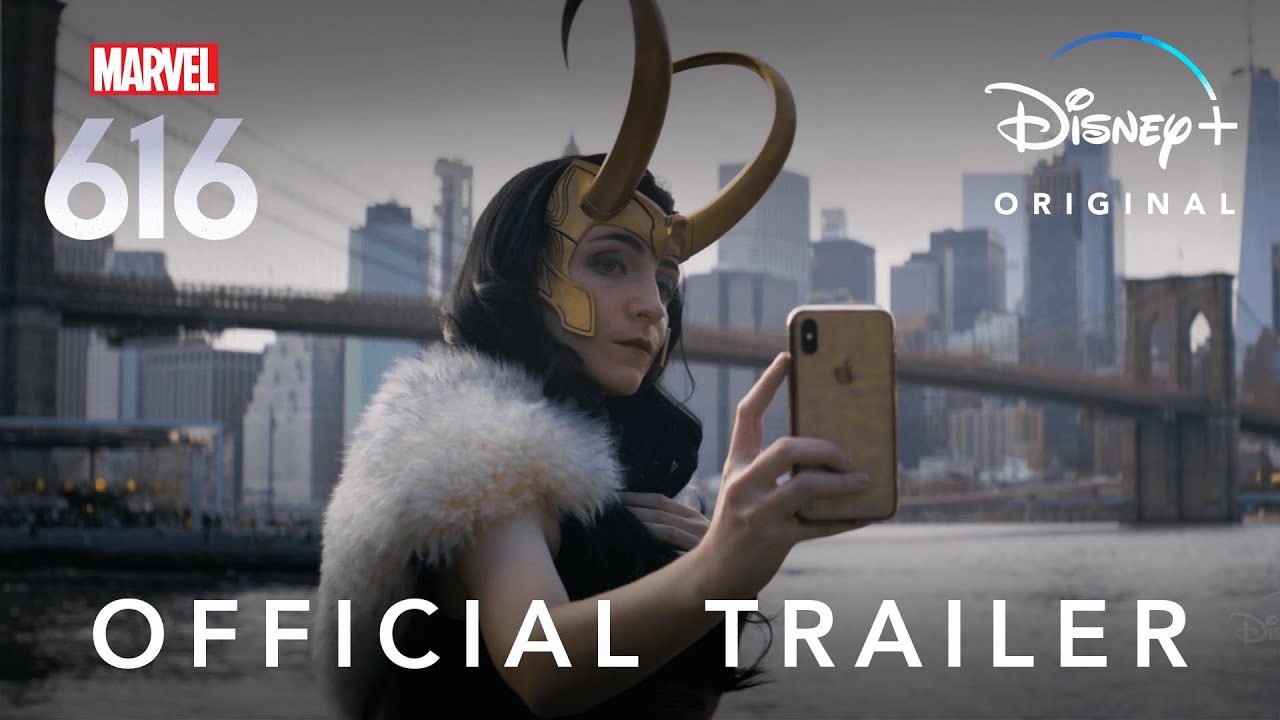