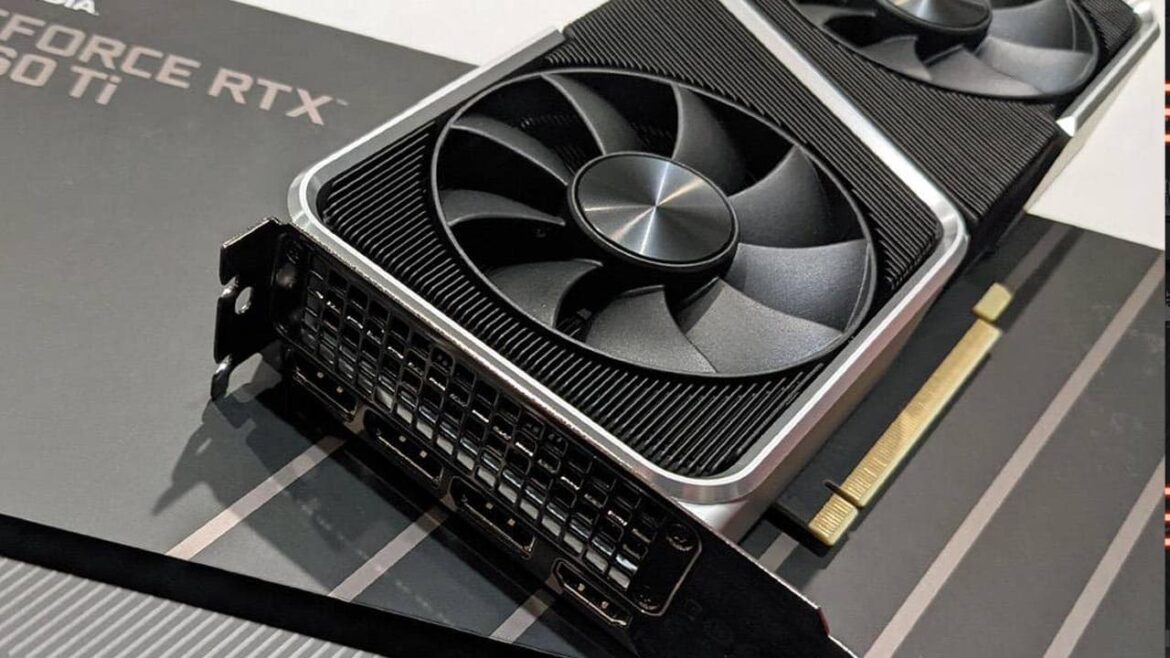 NVIDIA is developing a way to make its GeForce RTX 30 Series of GPUs smarter with memory enhancements, according to newly emerged insider info. The idea is understood to be a direct response to the Smart Access Memory feature of AMD’s newly released Radeon RX600 lineup of graphics cards.

While you can’t really infuse brains into a piece of hardware via a software update, NVIDIA’s newest GPUs are no chumps, so they should have plenty of processing power at the ready once the company figures out a way for them to use it more effectively, efficiently, or both. Which is what this story is all about, really. Its details are still missing, so it remains to be seen how exactly is NVIDIA planning to answer this challenge from AMD; one that some were skeptical was even possible given how AMD is simultaneously schooling Intel in the CPU department.

But it would appear there is no shortage of talent in this generation of AMD’s workforce, which has been around for long enough to be measured in generations. One interesting tidbit is that the NVIDIA version of this tech will supposedly work with any CPU, which makes sense considering how the company isn’t making CPUs, and like any business ever, anything outside of its view doesn’t matter in the slightest.