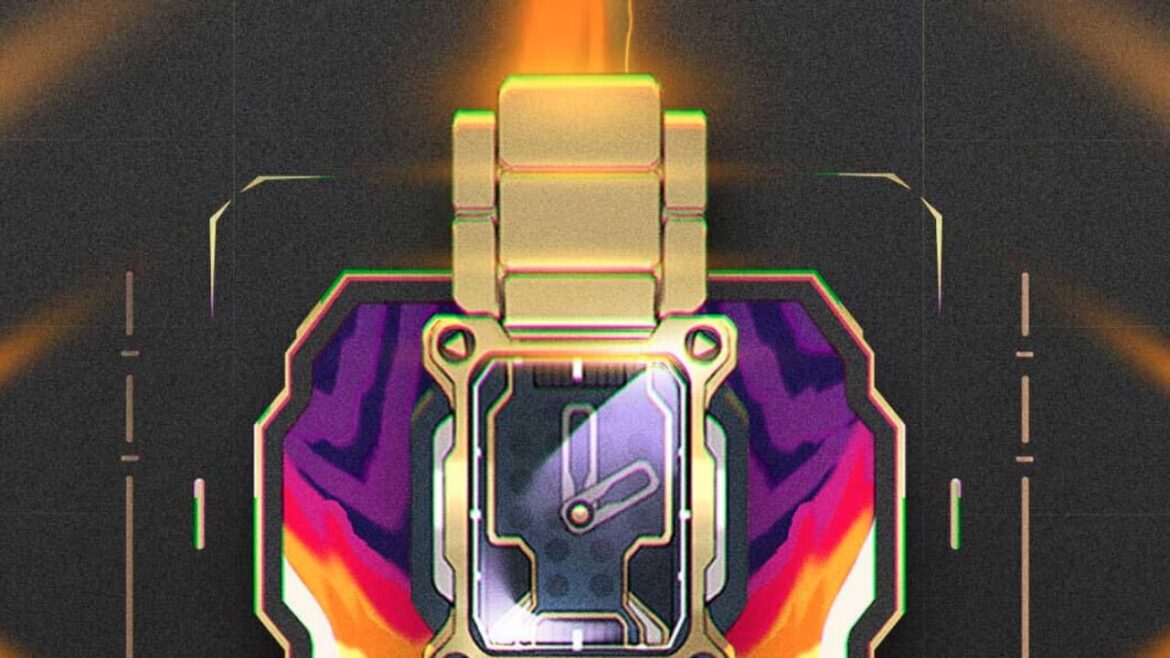 A new secret Agent will join Valorant’s foray. But little to nothing is known about it yet. Shedding light to the obscurity, Character Producer John Cossicki shares some details as to what the mystifying Agent is going to be.

Who is the curious Agent?

Valorant is about to enter Episode 3 Act III soon. As is with tradition, this new chapter will be met with the introduction of a new Agent. A trend that sees it growing in terms of the number of playable characters with each new phase.

The addition of a new Agent will not be immediate as soon as Act III rolls out, however. Coming from Cossicki himself,  the arrival of Agent “—” will only come to fruition two weeks after Act III rolls out. Particularly, in time with the launch of update 3.10. Cossicki also being deliberately withholding the name of the upcoming Agent for added interest and excitement.

The overarching theme of the announcement, however, is about the delay of the Agent’s release into the game. It seemingly boils down to quality issues that see the developing character requiring more polish. One that John Cossicki insinuates as a critical process that pieces together the 90 percent of the work in the 10 percent. Further elaboration suggests a problem with the ‘visual cues’ that demands intuition but are somewhat lacking in their current state.

For more information on the cryptic Agent, Cossicki encourages fans to stay tuned to their channels.

Developing a game as demanding as Valorant is keeping the developers busy. Just last week, Riot Games announced the creative process behind the Nunca Olvidados skin, inspired after Mexico’s Day of the Dead.