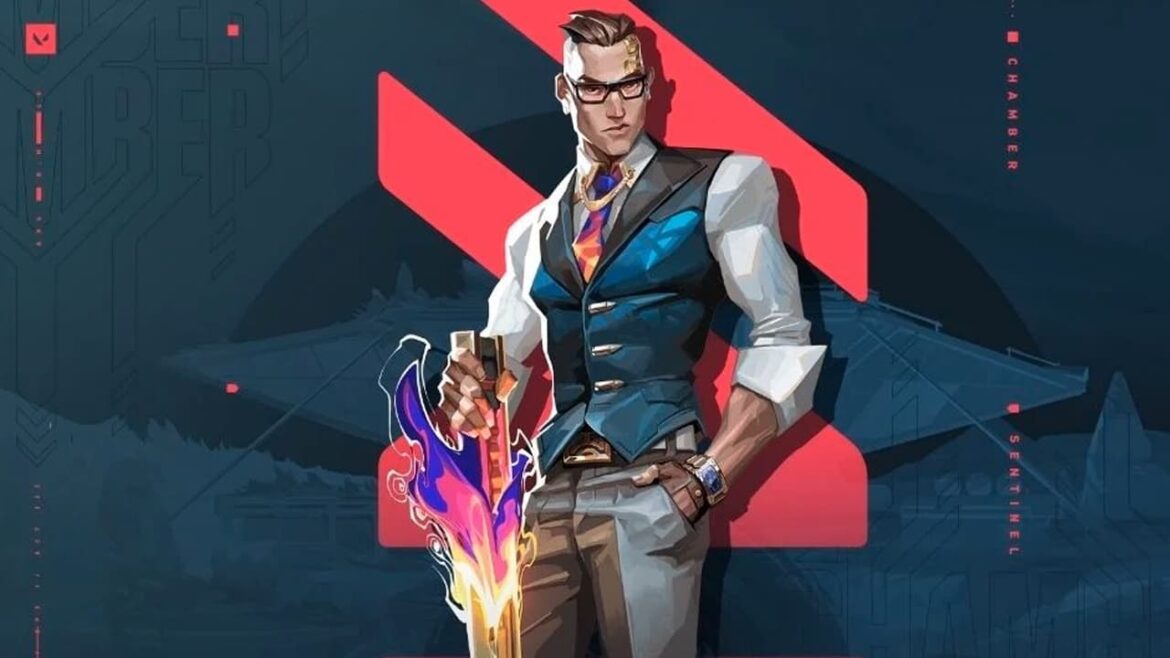 Significant changes are taking place within Valorant as it enters a new chapter in Episode 3 Act III. They include the launch of an animation show, an exclusive event, a new Agent, new items, as well as alterations in the Competitive mode.

What are the changes in Episode 3 Act III?

Riot Games is releasing an animated TV series based on one of its beloved IPs, League of Legends. To celebrate, a crossover between LoL and Valorant will take place, releasing thematic stuff into the latter. During the RiotX Arcane Valorant event, beginning from November 5 to November 22, 2021, players can level up their free Arcane-inspired pass. Alternatively, there’s the Arcane Collector’s Set to pick up at the store.

After a long discussion of its coming, a new Sentinel Agent is finally making its way into the game. On November 16, 2021, Chamber will add to Valorant’s roster of Agents. The “French weapons designer” is not only proficient in crafting deadly arsenal but also by using them for repelling aggressors. With “deadly” accuracy, to boot. Among other things, Chamber is said to be skilled in trapping enemies, camouflaging, and taking on opponents from afar.

Then, there’s the Radiant Crisis 001 skin bundle, which pays homage to a popular comic. It, too, can be found at the item store when it rolls out.

Players concerned about their rank have something to look forward to in Act III. Adding to the Competitive mode, starting in patch 3.10, players can engage in the 5-stack for a ‘slightly less Ranked Rating’. All the while the 4-stack ‘gets the boot in the Competitive queue’.

Lastly, there’s the Valorant Champions Berlin to take place from December 1 to December 12, 2021. In it, 16 teams will compete against one another for the highly-coveted Valorant World Champions title.