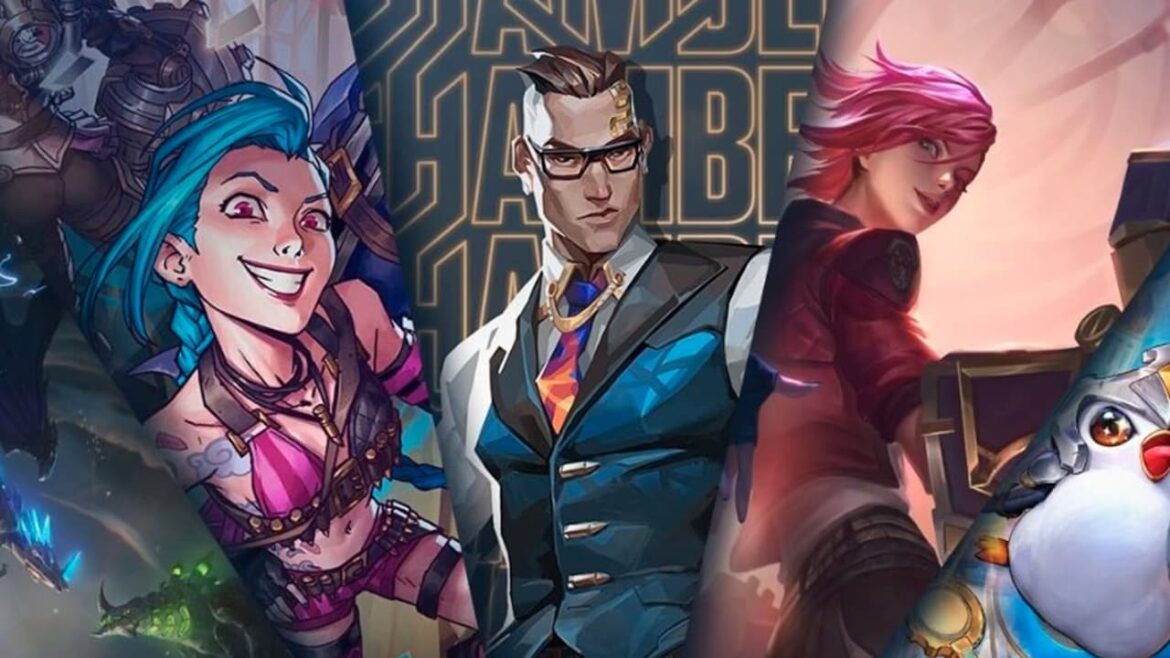 In celebration of Riot Games’ first-ever Netflix TV series, Arcane, Valorant is kicking off the RiotX Arcane event. The program will include an Event Pass, new items to add to the loadout, new items to unlock, as well as a collector’s bundle.

What is in the event?

A topic of the previous discussion, Riot Games’ first animated series is finally here, and with it comes the RiotX Arcane Event. Releasing alongside the event itself is an Event Pass that gives the players the chance to overhaul their loadout. Additionally, there is also the Arcane Collector’s Set that’s purchasable at the item shop.

Making things interesting for its existing players, Valorant is rolling out the free RiotX Arcane event pass. Just like a Valorant Act Pass, this pass lets players earn experience in order to unlock stuff. For this event, in particular, are items according to the launching TV show. Like, the Welcome to the Undercity Player Card and Arcane Cupcake Gun Buddy. The event officially kickstarts on November 5, 2021, and is to last until November 22, 2021.

There are more unlockables during the event. Namely, the Fishbones Gun Buddy, Arcane Poro Gun Buddy, Loose Cannon Spray, and Arcane Jinx Card. Each of which releases on their own respective dates on November 6, November 7, and November 14, 2021, respectively. The Arcane Jinx Card, however, still has no release window, as of writing.

To coincide with the grand opening of the RiotX Arcane event, the Arcane Collector’s Set will become available for purchase at the item shop. For only 2,380 VP, players can claim on the limited bundle. Being exclusive only to the event, it is worth reminding that the items will not be making a return to the Valorant Store or Night.Market following completion of the program.