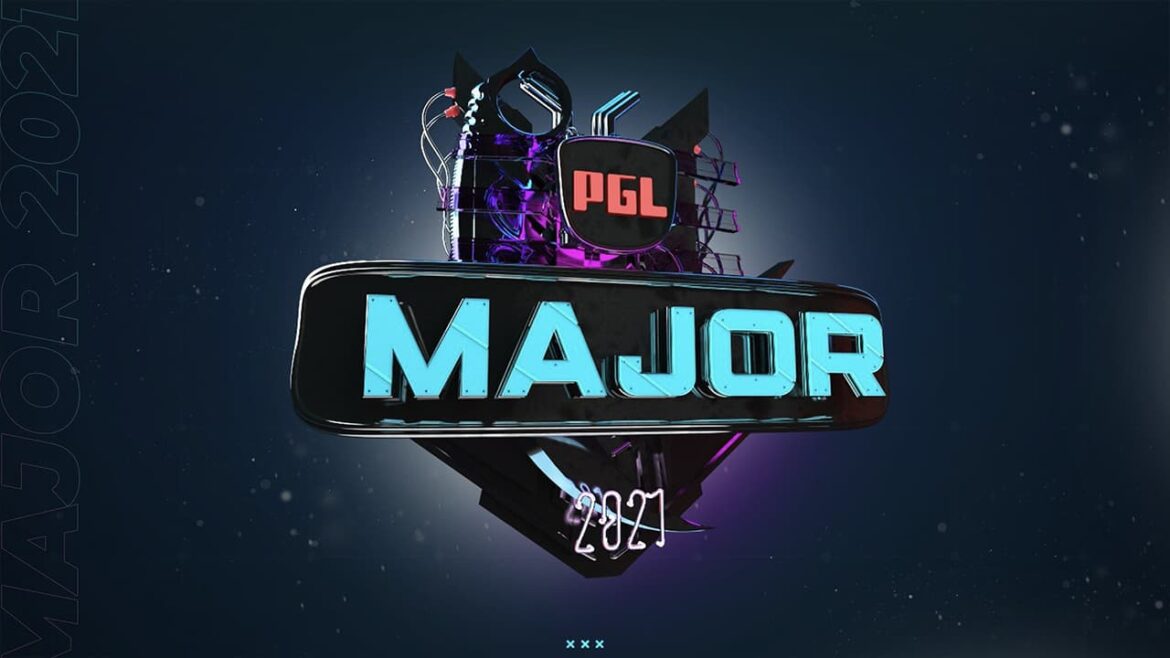 From 24 teams, only eight are left as they contend further to claim PGL Stockholm 2021 Major’s highly-coveted title. The remaining teams include G2, Navi, FURIA, Heroic, Gambit, Vitality. Virtus.Pro, and Ninjas in Pyjamas.

What Can We Expect From Pgl Stockhold 2021 Major?

Undefeated during the Legends Stage, teams G2 and Navi rest easy knowing their respective spot in the playoff. Meanwhile, three others, FURIA, Heroic, and Gambit, make their own steps towards the finals. But after only securing two victories, following defeat on the first day. Not wanting to be left out of the fun, Vitality, Virtus.Pro, and Ninjas in Pyjamas follow suit after giving their best performance in the best-of-three.

Truly an exciting event that is set to mark another history in CS:GO. Audiences can follow on the championship as it happens on November 4, 2021. You may either choose GOTV, Steam.tv, or any streaming platform of your choice to view the actual live coverage.

If vouching for a team, don’t forget to show your playoff picks in the Pick’Em Challenge, just before the matches make their start. Likewise, do not forget to claim your Viewer’s Pass for special viewing access on the CS:GO major tournament. To claim your Viewer Pass, alongside Team Patch Packs and Team Sticker Capsules, simply head to the event’s official Steam page. Speaking of stickers, Valve is also releasing a similar asset inspired after Battlefield 2042

Editor’s Note: Dear Reader, this is an archived article from our CS GO news section published in late 2021, for the most recent news check out our main esports news category.