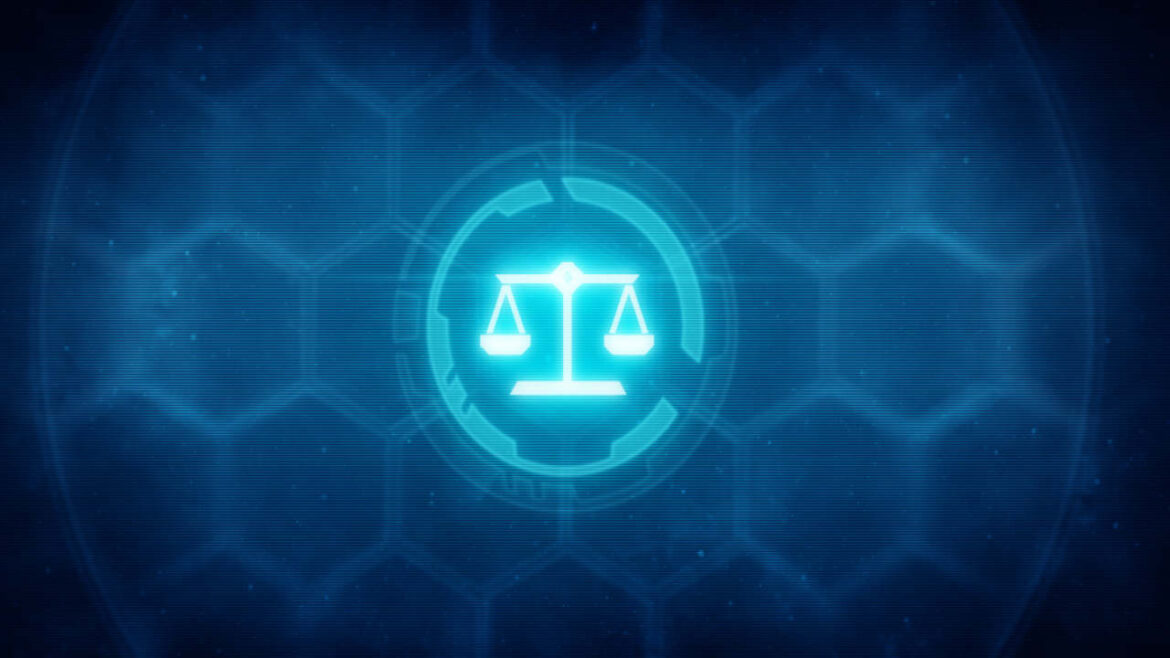 StarCraft 2 is getting another major update with version 5.0.3, which comes with a laundry list of changes. From the addition of a new feature, multiple co-op mission alterations, new editor functionalities, and general bug fixes, the new update is full to the brim.

First among the long list of modifications is the addition of the ‘Pro 2020’. Previously, this was a feature exclusive War Chest Team League and IEM Katowice. The new observer interface supports 1v1, 2v2, 3v3, and 4v4 games at 16×9. Importantly, it also features larger numbers and icons for better mobile and couch viewing.

Essentially the meat of the overall changes, co-op missions gets the most changes, including bug fixes. Maps in Co-op Missions, for instance, now starting off with 90 additional seconds and the Warp Prism bonus objective announcing its path 20 seconds in advance.

But the bigger deal of the co-op missions alterations is on a long list of heroes that were tweaked for better balancing. Take the Queen of Zergs, Kerrigan, for instance, whose improved ability grants her more control around creeps. Additionally, the vision of her Creep Tumor is also significantly enhanced.

Mengsk, once a very potent hero in StarCraft 2, is drastically weakened on his Contaminated Strike’s damage bonus. That is, reducing it to a quarter of its original.

For players seeking greater control with custom play, the editor also sees a slew of major modifications. Additionally, the patch removes a fair amount of errors in order to make the game as smooth and user-friendly as possible.

The heroes of SC2 may be perfect from the outset. But the newest update only shows flaws to a large number of them beyond the player’s awareness. The roster of changes themselves is lengthy, which covers many of the game’s playable hero units, villainous and not alike.

Speaking of other bug fixes, a glitch in Versus is now fixed where the “Low Battery Warning” achievement was not being granted. Meanwhile, Versus A.I. gets a serious fix on a bug where offline play becomes impossible and leads to auto-victory.

Overall, the latest patch makes for a welcome polish that adds to the recently implemented August 13 balance update.

For a comprehensive and pedantic view of the changes, check out the official Blizzard news.