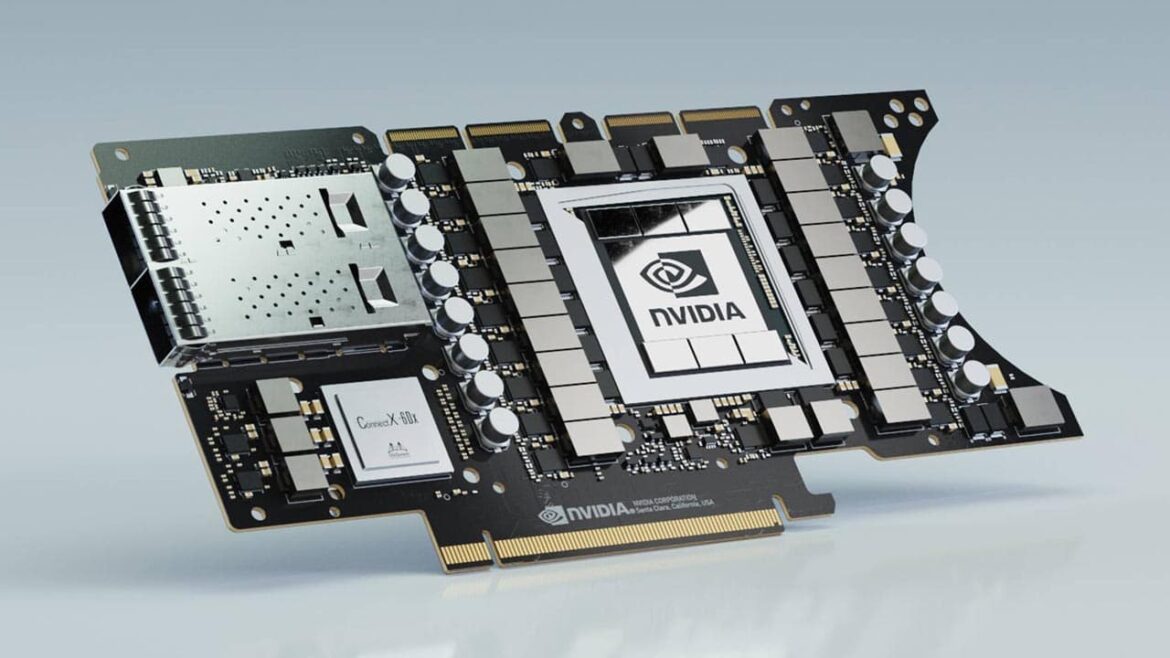 NVIDIA today announced the most powerful graphics card for desktops ever designed and produced with the goal of fueling Skynet, i.e. artificial intelligence. Called the NVIDIA A100, this monstrosity comes with 80GB of video random access memory, so it packs as much punch as a dozen RTX 2080s.

Except not even that comparison is fair, seeing how the A100 has been created for the specific purpose of crunching down numbers associated with neural models, deep learning, and the like. The said GPU is the size of a toddler, as expected, and happens to be the thing at the heart of the newly introduced NVIDIA HGX AI, an all-purpose supercomputer devised for scientific research.

The implications of this tech are quite vast, but I’ll bet you a fiver that mainstream coverage will vary between claims that scientists are just one step away from devouring children and original jokes about whether this thing can run some decade-old game that achieved a meme status for being so horribly made and optimized that no hardware can ever hope to execute its jumbled mess of a code.

But none of that should take away from this achievement that once again underlines NVIDIA’s absolute dominance in a variety of technological fields that go well beyond the rendering prowess it was originally known for.

EVs Could Reach Manufacturing Cost Parity With Ordinary Cars By 2024