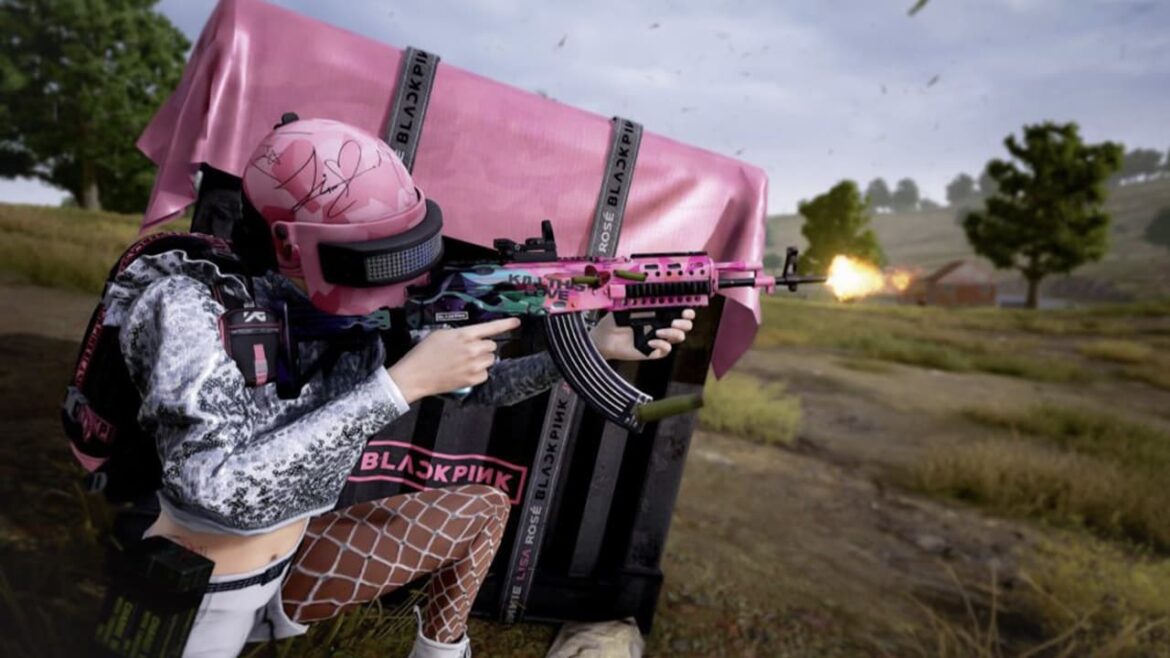 PUBG: Battlegrounds x Blackpink crossover photo contest is officially over, which comes with a list of winners. Who among the hundreds of participants won the event for some cool Blackpink merchandise and thousands of G-Coins as rewards?

Who Are the Lucky Winners?

PUBG: Battlegrounds, which comes as part of the Krafton ID system, recently made a partnership with the K-Pop girl group, Blackpink. The said tie-up kickstarted a photography competition. One that sees avid fans wearing their best getup in PUBG: Battlegrounds, while showcasing some Blackpink items. A feat that mostly genuine Blackpink fans could employ without a flaw. Apart from looking good while highlighting their favorite item in a still image, creativity was obviously key to winning.

Many have tried their best as hundreds of eager followers are said to have joined the event. But only 25 out of the overall pool are considered lucky participants. More than just the recognition for being some of the most loyal of fans, the winners also get a substantial reward for their effort. Specifically, they will get to receive 10,000 G-Coins by October 1, 2021 (UTC+0), which they must claim within 10 days upon receiving a notification. The G-Coins reward is not long-lasting, however. Recipients must spend their exhaustive reward within 30 days after claiming it. Lest missing their chance of putting their wonderful bounty to good use.

Among the lucky winners, five more will emerge as particularly the most outstanding. These exceptional participants come in a rank and each will receive some additional prizes. The fortunate first-ranker will receive the following: helmet with a print of Blackpink’s autograph, ‘The Album’ CD (also, with autograph), and a photo of one of the girl group’s members. Meanwhile, the rest only gets the similarly-autographed ‘The Album’ CD.

For the list of winners, check out the official announcement.

Editor’s Note: Dear Reader, this is an archived article from our PUBG news section published in late 2021, for the most recent news check out our main esports news category.

DotA 2 Compendium Launched Ahead of The International