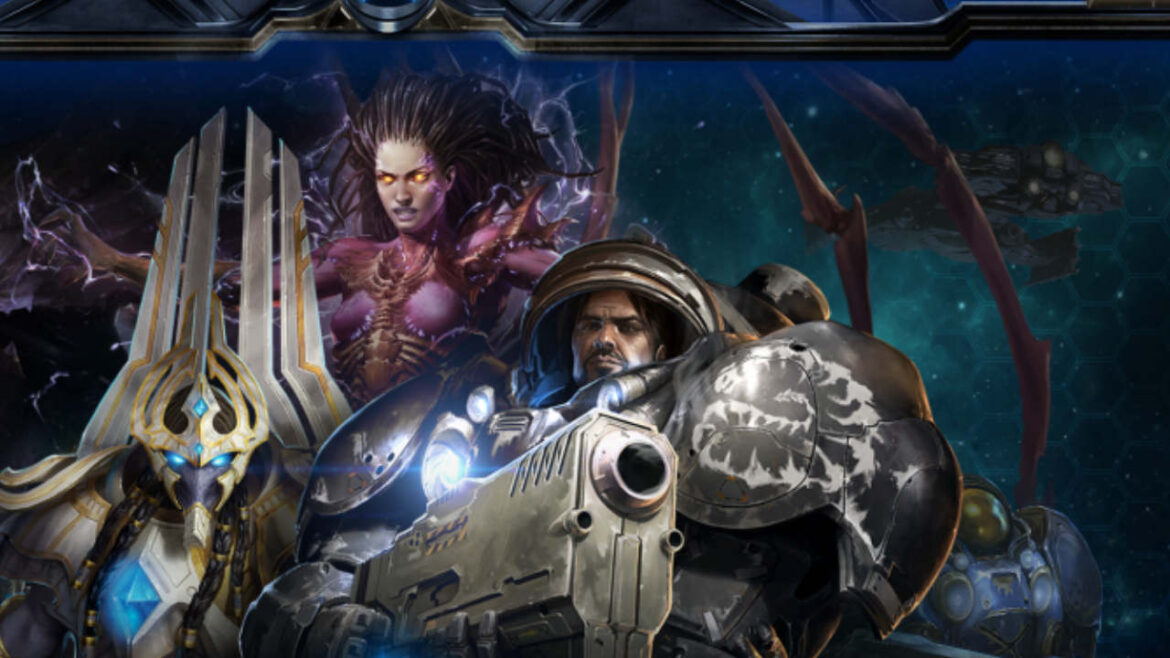 StarCraft 2 is entering a new stage as 2020 Season 3 officially kicks off. In celebration of the momentous event, Blizzard is launching the new season with a slew of bug fixes on top of the recently launched 5.0.3 patch. Additionally, players can opt to make a name change as part of the update.

Eradicating in-game bugs is one of the major highlights of season 3. And it comes with special highlights to the following ‘Ladder Edition’ units: Lightshade, Jagannatha, Oxide, Romanticide, Tuonela, and Polka.

Lightshade LE’s Reaper now follows a proper path even when close to Reaper ramps. Additionally, a bug involving lobby screenshots not rotating correctly is no longer a case in relation to the unit.

Jagannatha’s air and ground units are no longer a concern with regards to clipping into various doodads. Also, doodads now ensure the right display of occlusion lines at all times. Like Lighshade LE’s Reaper, Jagannatha’s units are also no longer negatively influenced when nearing ramps.

Making it difficult for Siege Tanks to get close to the base is one of the emphases of the Oxide LE update. It also sees glitch fixes around ramps, Overlords, and air units as well as the removal of tree and metal doodads around Reaper ramps.

Romanticide LE had been key in the Photon Cannon wall bug, but this is no longer an issue. Additionally, an error over creeps not spreading properly and opposing players walling off starting ramps are also no more.

Tuonela LE has seen its fair share of quirks as well. But with the new update, doodads now display proper occlusion lines, team placement locations, as well as the Rock tower animation pop. Alongside these fixes is also another involving line of sight blockers which now blocks views more appropriately.

Lastly, are a small list of modifications around Polka LE. Like previous glitches, the proper appearance of occlusion lines and unit-related bugs with doodads make for some of the highlights of its fixes. Last but not least is the fix over units becoming unpathable after dropping onto a cliff.

Furthermore, Season 3 is bringing 1v1 and Team Maps to the ladder. The maps in question are available in both playtesting or exploration in Multiplayer’s Custom Games section.

Team maps, on the other hand, is consistent with the following:

Lastly, there’s the option for a name change. To do so, simply have to do the following: