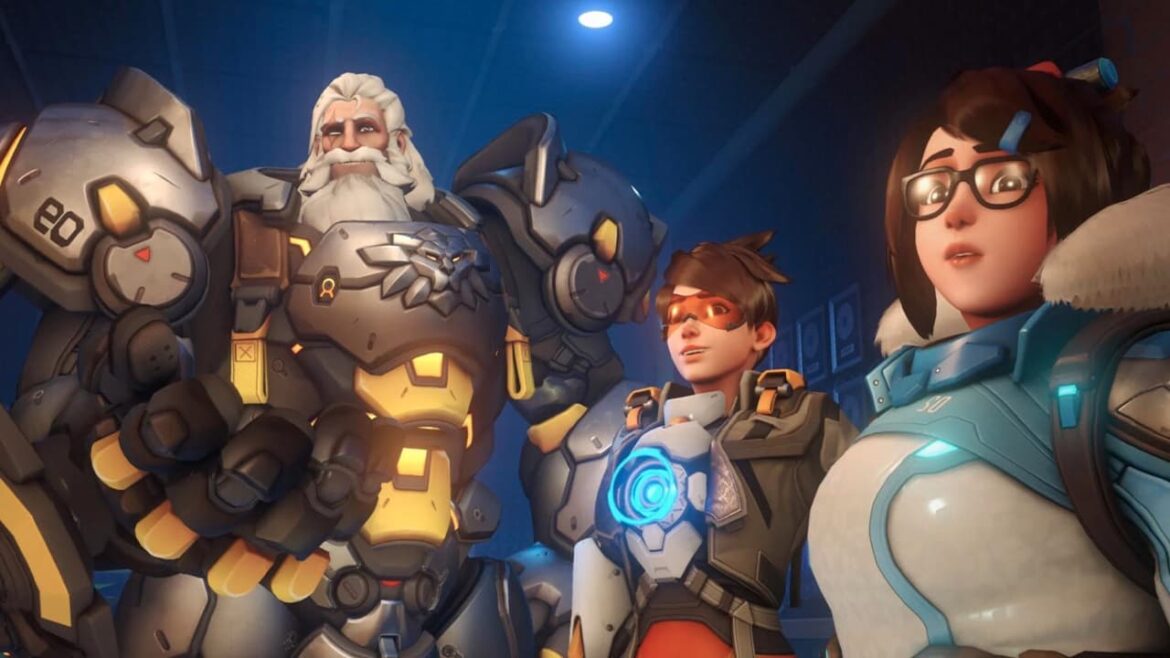 Overwatch developers Geoff Goodman and Josh Noh conducted an AMA at Reddit, revealing plans on PVP. The discussion seeks to answer community questions regarding ‘5v5 and upcoming balance changes’. Bastion, Sombra, and Doomfist mostly being the heroes in question, among other balancing alterations.

What’s changing with the heroes?

Two Overwatch heroes are subject to modifications: Bastion and Sombra. In an ‘ask me anything’ conversation with Lead Hero Designer Geoff Goodman, he explains improvements made specifically for the former. In particular, for how his current tool kit was reworked and parameters were adjusted to put him into a ‘good place’ among the roster. Responding to Redditor BarstMain, Goodman cites how Bastion was buffered in several ways. Namely, having faster movement during sentry mode, an increased fire rate, an augmented reduction to his active ult, etc.

While Goodman claims that both Bastion and Sombra got ‘massive reworks,’ less apparently can be said about the latter. In fact, hers is more of a nerf rather than an enhancement, which significantly reduces Sombra’s lethality in the field. The answer comes in response to a question raised by Reddit user, TotalNoob.

Not in the case of status adjustment, another hero is worthy of the attention due to a slated role-changing: Doomfist. Hinted during the previous Overwatch League Championship, Doomfist is getting experiments where he is being seen shifting towards the ‘Tank’ role. The implication of which should view the hero gaining more staying power in the field by means of having more defense.

Are there other changes?

Speaking of tanks, Redditor IdiocraseOW raised a question asking potential changes among certain heroes in the class. Particularly, in how they could potentially last more on the battlefield. Hero Designer Josh Noh responded by suggesting how the devs plan to beef up tanks among heroes.

Redditor, happychallahdays, add their own topic over the subject tanks. Specifically, asking the developers about their philosophy regarding ‘tank-busters’ in Overwatch 2. In response, Noh infers of the development team’s effort to nerf certain skills against tanks.

Another interest in the AMA is a discourse about support, particularly in 5v5 PVP. Reacting to a query by Redditor Lopad_NotThePokemon, Goodman states how the team looks to ‘remove’ crowd-controlling capabilities among select heroes and ‘buff it in other ways’.

Any exchange about the support role is never complete without speaking about its healing capability. Reddit user noah-keaglet, raising the topic on healing reduction, was responded to by John Noh. In particular, by saying how the team is identifying a number to adjust for said limitation. Which, as it appears, requires an approximation of a ballpark value to be used in every playtest, rather than an edit to the entire healing script.

The aforementioned changes were indeed something to look forward to due to their promise. Speaking of a previously-taken modification to Overwatch, it is not just McCree that’s getting a name change. Even the players, upon their request, as well, through their battle tags.