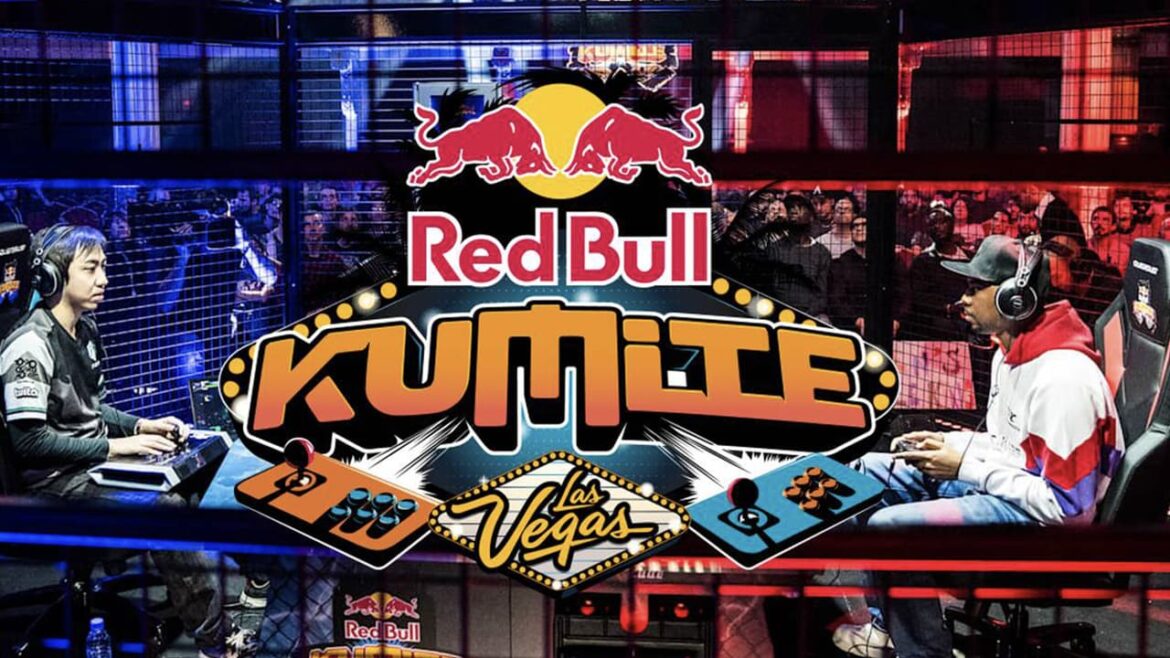 Red Bull Kumite Las Vegas is about to take place. With it, seven participants will make their presence and become highlights of the event. From iconic champions, EVO champions, to up-and-coming stars, the highly-awaited event is replete with personalities who already made a name and are making a name for themselves.

Some of the Best Tekken Players Will Attend the Event

If you are up-to-speed with Tekken as an esport, the names mentioned here will be familiar. As such, here are the seven invitees who will be gracing Red Bull Kumite Las Vegas in no particular order.

Editor’s Note: Dear Reader, this is an archived article from our Tekken Esports News section published in mid 2020, for the most recent news check out our main esports news category.