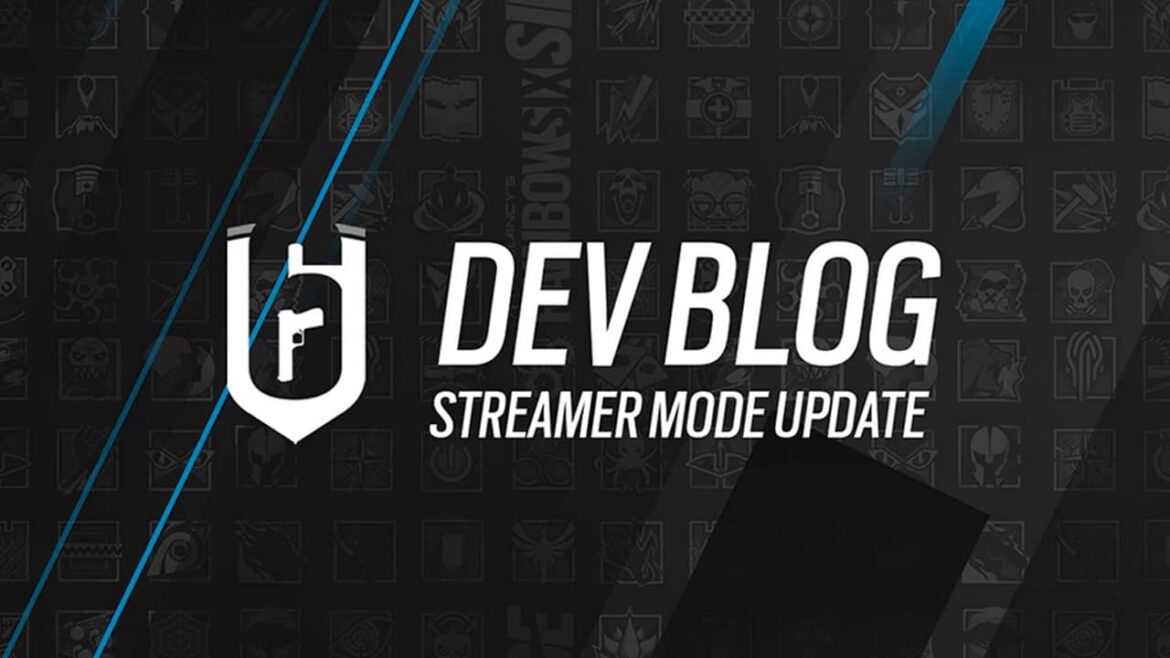 Rainbow Six Siege’s latest streamer mode update enhances security features for every player, boosting protection and privacy measures. The update is a follow-up to the ‘top issues and community concerns’ laid out in the official August 2021 article.

What are the changes?

Ubisoft has pledged to protect its users. On that note, the developer is working on the idea on three fronts. One is the prevention of stream sniping, which offsets malicious players (akin to those taking the side of bandits of the Wild West) with their scheme against live streamers. In particular, by stopping them from gathering information for an unfair advantage or against any form of harassment. Two is the setting up of constraints when sharing account data to third-party entities. Three is by guaranteeing that those third-party elements are respecting account data and game telemetry.