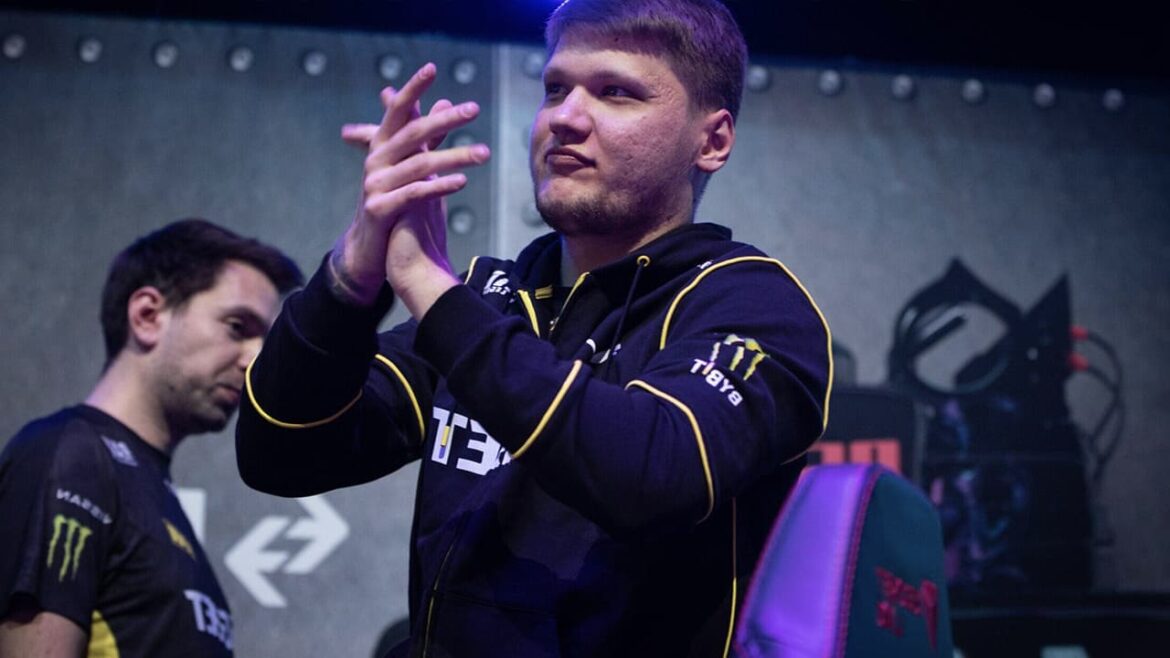 After a dramatic victory against G2 in the finals, NAVI is crowned PGL Stockholm 2021 Major’s champion. It comes following a nearly two-year delay due to the disruption caused by COVID-19.

What Is the Story?

Valve holds major competitions for CS:GO on a regular basis where professional players compete for a large pool of money. What was to be an event to take place in 2020, succeeding the major a year before, saw postponements until eventually culminating in late 2021.

Taking place in Stockholm, Sweden, the programme is, thus, dubbed PGL Stockholm 2021 Major. It sees popular teams, like Faze Clan, Astralis, PSG.LGD, and more, competing against one another for a grand prize of $2 million. Officially, the largest lump sum in a CS:GO tournament, partly due to the funds absorbed from the canceled 2020 major. The championship, which was announced in January 2021, officially began in October and finished in November 2021.

In a span of a few months, a number of teams have fought fiercely. But out of the roster, the finals only saw teams Navi and G2 contending over a pot of gold. After an exchange of wins and losses, including especially a double-overtime, Navi emerged victorious over G2, earning itself the highly-coveted title of PGL Stockholm 2021 Major’s champion.

In celebration of the memorable event, Valve is releasing player autograph capsules of the champion and finalist teams’ members. Players who will make a purchase of said autographs will not only get to own a digital copy of the players’ hand-written signature but also get to support those who participated in the event financially. Half of the proceeds will go to both the organizers and all players from each competing group.

Editor’s Note: Dear Reader, this is an archived article from our CS GO news section published in late 2021, for the most recent news check out our main esports news category.