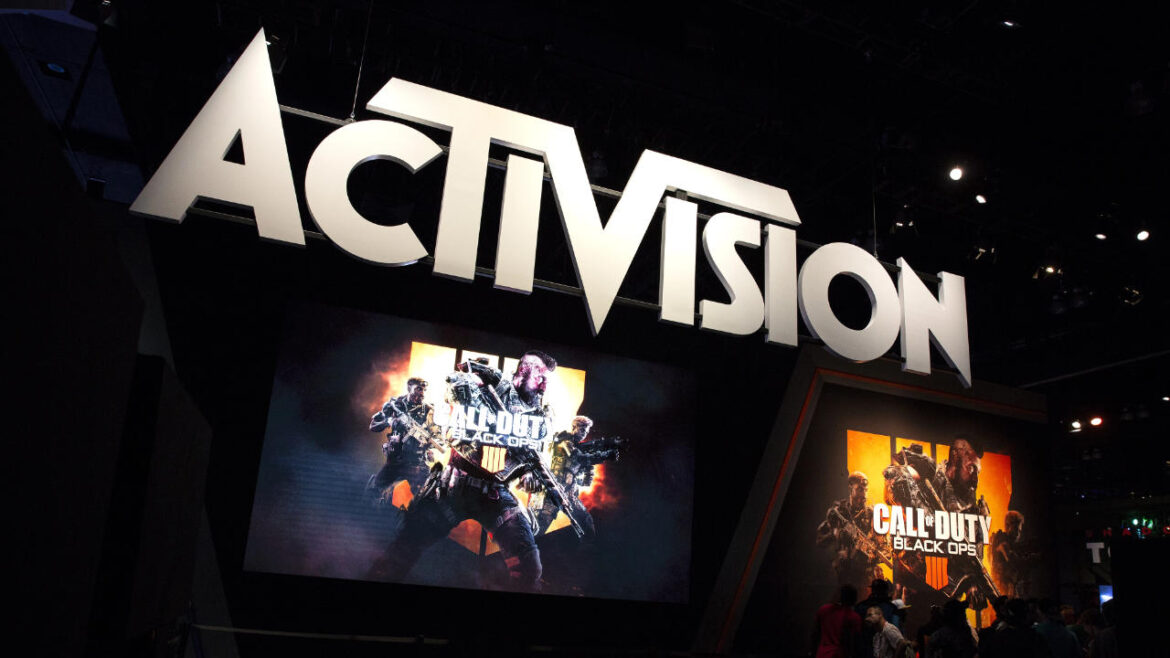 In what is one of the recent years’ biggest acquisitions, Microsoft has finally bought Activision Blizzard for $68.7 billion. Bobby Kotick will remain the chief executive officer of the company under Microsoft. Consequently, the deal will make the tech giant the ‘third-largest gaming company by revenue,’ behind only Tencent and Sony. Though hardly surprising for a company that is responsible for bringing the Xbox gaming console to the market. The very same platform that is giving Sony and Nintendo a run for their money through their own consoles.

How Will the Future of Activision Blizzard IP’s Look?

The implication to bring Activision Blizzard under its wing is ostensively centred towards bolstering the company’s gaming profile. Such as, boosting its growth across multiple platforms and even establishing a good foundation for the metaverse. Mobile especially is getting a particular highlight for its large market. Roughly, where 95 per cent of gamers are, overall. For gamers, this implies experiencing their favourite franchises from Activision Blizzard, like Hearthstone (recently having received a new expansion), Call of Duty, or Overwatch, at ‘virtually anywhere’. But with Candy Crush at its disposal, it’s anticipated to propel the company to higher ground in the mobile segment of the market.

In addition, the procurement also comes with the added benefit of specifically strengthening Microsoft’s Game Pass profile. That is, with the plan of incorporating Activision Blizzard’s IPs into the Game Pass. The programme of which recently saw more than 25 million subscribers. Particularly, by drawing from Activision Blizzard’s impressive record of ‘400 million active players’ across 190 countries and three-billion franchises. Upon closure, Microsoft will already have ’30 game development studios’ and a greater reach for publishing and esports production.

While the official announcement is already nothing but a guarantee, the closing would not be taking place until the fiscal year 2023. Even then, the final processes would still have to go through traditional closing conditions, regulatory review, and shareholder approval. Although the board of directors on both camps have already agreed on the commercial transaction. With that done, Activision Blizzard will be under obligation to report directly to Phil Spencer, who is the CEO of Microsoft Gaming.

Sharing his insight on the future of gaming, Microsoft chairman and CEO, Satya Nadella said:

“Gaming is the most dynamic and exciting category in entertainment across all platforms today and will play a key role in the development of metaverse platforms. We’re investing deeply in world-class content, community and the cloud to usher in a new era of gaming that puts players and creators first and makes gaming safe, inclusive and accessible to all.”

“Players everywhere love Activision Blizzard games, and we believe the creative teams have their best work in front of them. Together we will build a future where people can play the games they want, virtually anywhere they want.”

Editor’s Note: Dear Reader, this is an archived article published in early 2022, for the most recent news check out our main esports news category.

Parasite Retires From Competitive Play, Blames the State Of CoD