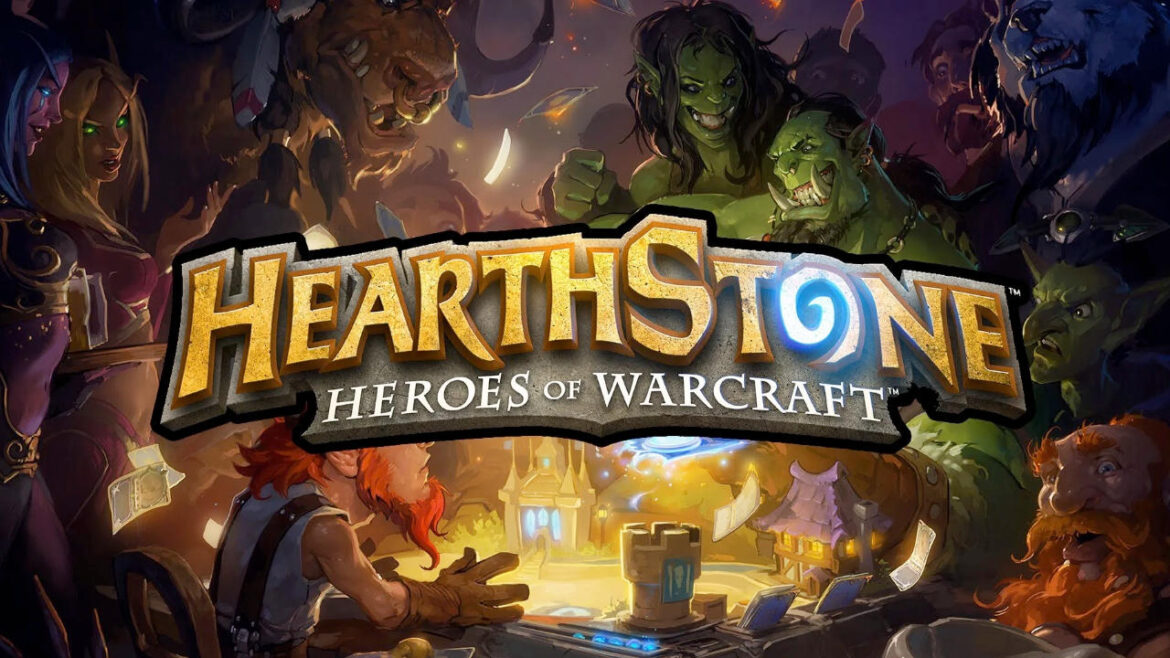 While Hearthstone is set to receive its next major update with version 22.2, some essential server-side fixes are rolling out. Cumulatively, the big patch addresses issues identified with Maestra the Masquerade, Shadowcrafter Scabbs, Coldarra Drake, PVP mercenaries cheating exploits, and the uncraftable golden cards.

What Does the Server-Side Hotfix Do?

Being a server-side hotfix, and not a patch update similar to the one from last month, no download is necessary for players to feel the changes taking place arising from the update. But this is a necessary fix that will see all Hearthstone players abiding by the same new rules, without exception.

Making for a headline with the emergency patch is the bug with Maestra the Masquerade. In particular, at how the card glitches out by not shifting to another class if not wearing a skin that’s specific to that class. With the hotfix in place, Maestra will always be in disguise.

Another pressing issue that plagued Hearthstone players is in how a player could skip an enemy turn by using Shadowcrafter Scabbs with Coldarra Drake. More specifically by repeatedly using hero power with the combo in tow. Yet another glaring issue to face avid Hearthstone fans is also the issue of cheating in PVP mercenaries. A problem that concerns hacked accounts. The hotfix rectifies the issue by closing the exploit that facilitates the cheating.

To players’ surprise, cards that were deemed not craftable became random drops in-game. This is no longer the case with the hotfix in implementation. But while this may imply a loss to those who did claim such a card, compensation is promised at a later date. Speaking of compensation, Russian and Chinese players who bought a mistranslated Valeera Mercenaries bundle are also in it. Likewise is true for the minority of players who got Vanessa VanCleef portraits as ‘random’ products instead of proper rewards.

It’s interesting to see how Hearthstone has been steadily growing into popularity throughout the years. But more so in knowing that developer Activision Blizzard will soon be under Microsoft.

Godzilla Joins Tekken 7 Roster Through a Fan Made Mod