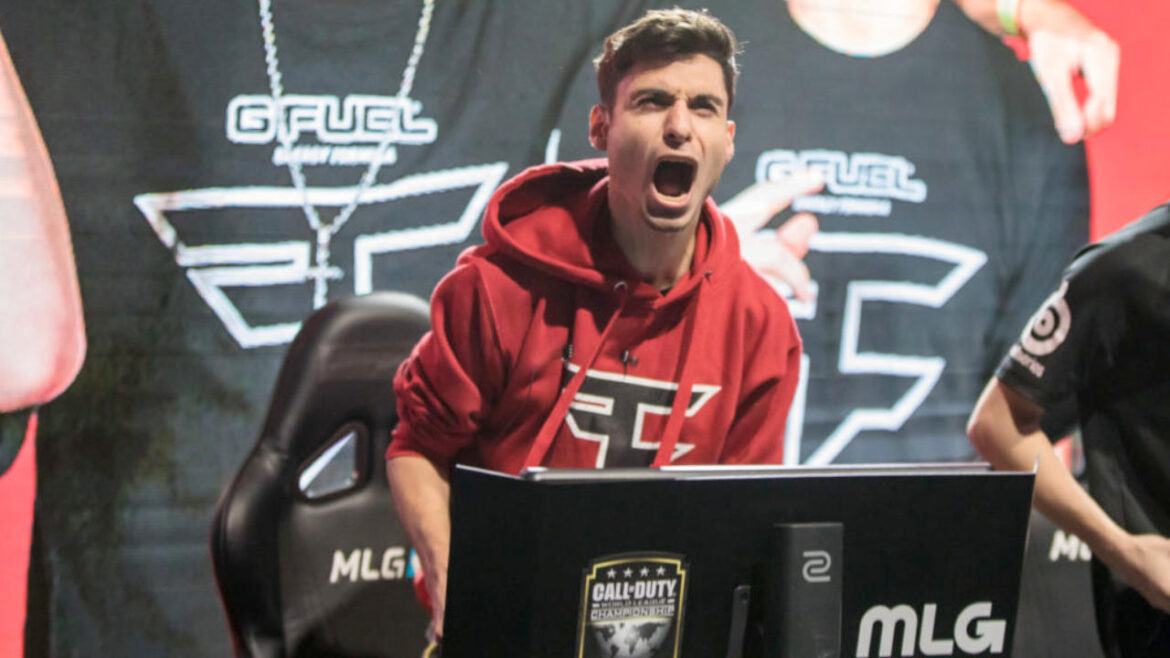 Ex-FaZe Clan member and now Call of Duty podcaster Tommy “ZooMaa” Paparatto is returning to his previous team as a content creator. The comeback comes following the former professional player’s departure due to a thumb injury and after establishing a respectable podcast.

Clan Founder Faze Cbass Recalled How It All Started

Known as ‘ZooMaa’ back in his day with the FaZe Clan, Tommy Paparatto has called the group his family since having taken the path of a professional player. And while blood may not be their ties, they still share a bond that is close to a brother. Much that his former clan openly welcomes him with excitement, him being a ‘natural fit’ in the group, as per founder

Despite leaving the group because of a concerning thumb problem, ZooMaa chose to remain engaged in the sport he loves. That is, by running a podcast and becoming an authoritative voice in the community, which he called ‘The Flank’. The podcast, which was established just February 2021, has since risen into prominence among COD fans. It currently has 195,000 followers on the streaming platform Twitch, while 34,000 followers on Twitter.

ZooMaa declared his imminent comeback to the FaZe Clan with a tweet stating, ‘Today is the day,’ on November 4th.

Today is the day 🙌

But Tommy Paparatto will not be alone with the return. Alongside him is his co-host Ben Nissim, who was formerly a team manager of FaZe Clan, back in the days of Black Ops 4.

Meanwhile, in an event that ‘The Flank’ could’ve talked about, last October saw the launch of OpTic Chicago $100K Warzone Invitational. A major competition that sees some of the bests in COD fighting it out for a $100,000 grand prize.

A Beginner’s Guide to LoL: Master the Basics