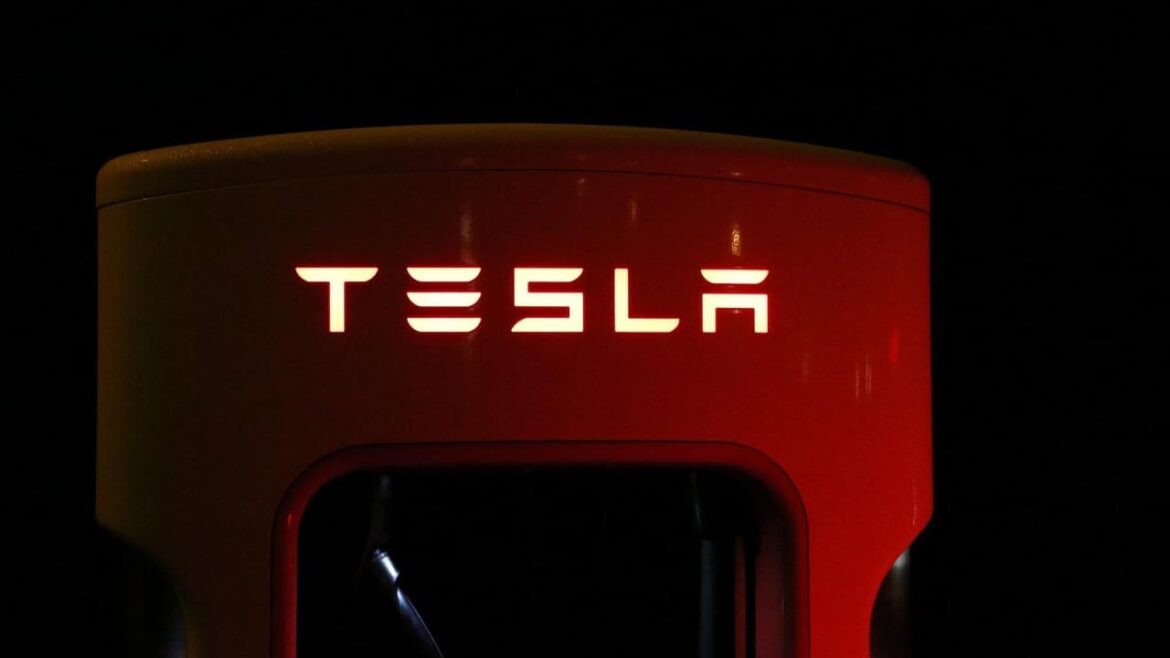 Tesla is really trying hard to maintain its status of an industry innovator across a variety of fields. Some of which constitute a number of firsts for the company. For example, the firm recently started hunting for experienced video game developers. The move is part of an apparent – but equally surprising – bet on in-car entertainment solutions.

According to one of several new job listings detailing as much, Tesla is actively exploring in-vehicle entertainment compatible with the company’s ever-improving autopilot technology. In other words, Tesla knows you’re bored to death while your car is doing all the driving for you and is currently exploring the idea of entertaining you in such scenarios. The degree of interactivity Tesla gaming experiences would offer hasn’t been set in stone for obvious reasons and finding experienced game developers is actually the company’s first step in defining those boundaries.

As, naturally, it doesn’t want to distract its drivers too much. Furthermore, it remains to be seen whether Tesla ends up launching dashboard-centric video games primarily aimed at passengers instead of the designated drivers.

Though the definition of the latter can get pretty murky once a technology like Tesla’s AutoPilot is thrown into the mix. Either way, exciting times are certainly ahead of us in the EV space.