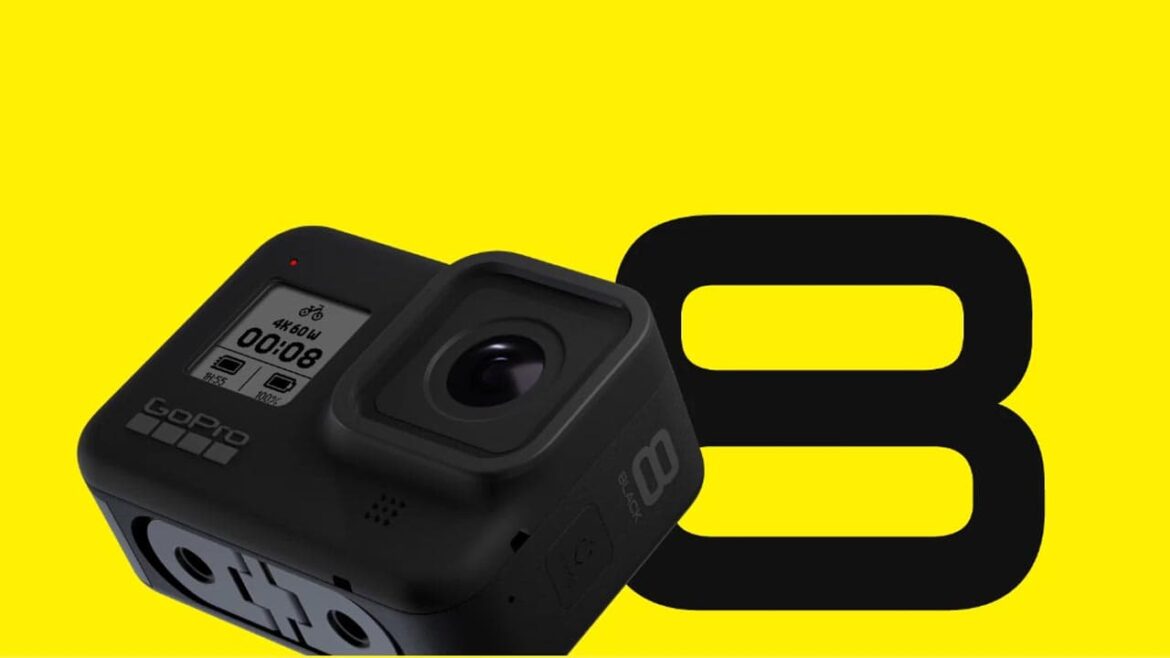 Following what the company itself describes as an immeasurable volume of fan requests, GoPro is introducing native webcam mode support to its 2019 flagship – the HERO8 Black.

This novelty is being deployed as part of the latest firmware update for the manufacturer’s penultimate high-end action camera. And while the recently introduced HERO9 Black is also promised to be joining its predecessor in the land of high-quality webcam footage, that won’t be happening for a while yet.

Curiously enough, the much-requested feature is instead debuting on the older GoPro action camera, though that roadmap may simply reflect the overall ownership figures across the last few GoPro models. After all, the 2019 version is definitely way more widespread than the freshly introduced 2020 revision, so GoPro may have simply decided to serve the largest market with this approach to prioritization.

In any case, the said functionality is powered by the magic of USB-C, so you’ll have to make sure you have a decent (read: first-party) cabel on hand before attempting to temporarily repurpose your extreme sports imaging tool as the front and center of your Zoom setup.

The feature should work on both Windows and macOS PCs, but unfortunately, it would appear Linux support isn’t in GoPro’s plans for the time being.

EVs Could Reach Manufacturing Cost Parity With Ordinary Cars By 2024