Valve Opens up for Steam Deck Reservations in Asia 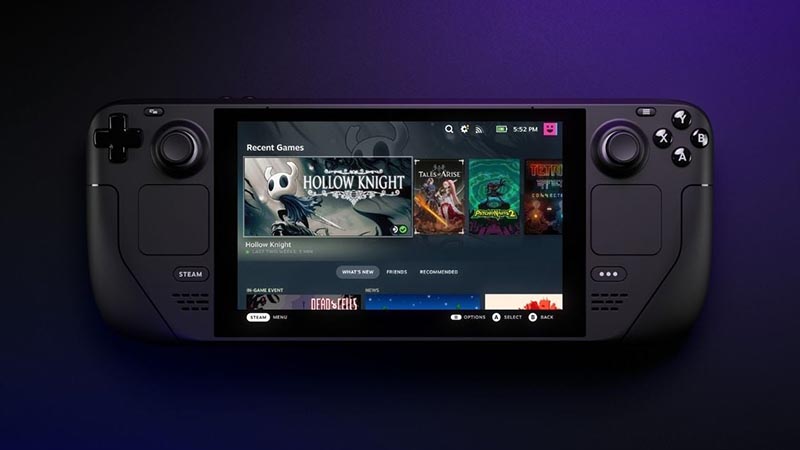 Asian gamers looking for a way to get a Steam Deck can finally reserve one! Valve has just announced a partnership with Komodo that will bring Steam Deck to select Asian markets later this year. The four supported regions are: Japan, South Korea, Taiwan, and Hong Kong. If you aren’t located in one of the listed regions, tough luck. It looks like that, for now, only the aforementioned regions are open for reservations. The news comes just a month after Valve announced their Steam Deck repair centers in the West.

If you live in Japan, South Korea, Taiwan, or Hong Kong, you can reserve your Steam Deck on Komodo’s website at steamdeck.komodo.jp. At the moment, all you can do is reserve your unit. According to Valve, users with reservations will be able to order the device later this year.

Komodo is a video game developer and publisher as well as a reseller of gaming gadgets such as the Valve Index and Steam Deck for the Far East markets. Some of their games include ReShot, Buffet Knight, and A-Train: All Aboard! Tourism – talk about a subtle name. Valve and Komodo are planning to set up a Steam Deck-focused booth with a large hands-on section at this year’s Tokyo Game Show (Sep 15, 2022 – Sep 18) so make sure to stop by if you can.