Home   »   Esports Guides   »   Difference Between a Regular Laptop and a Chromebook 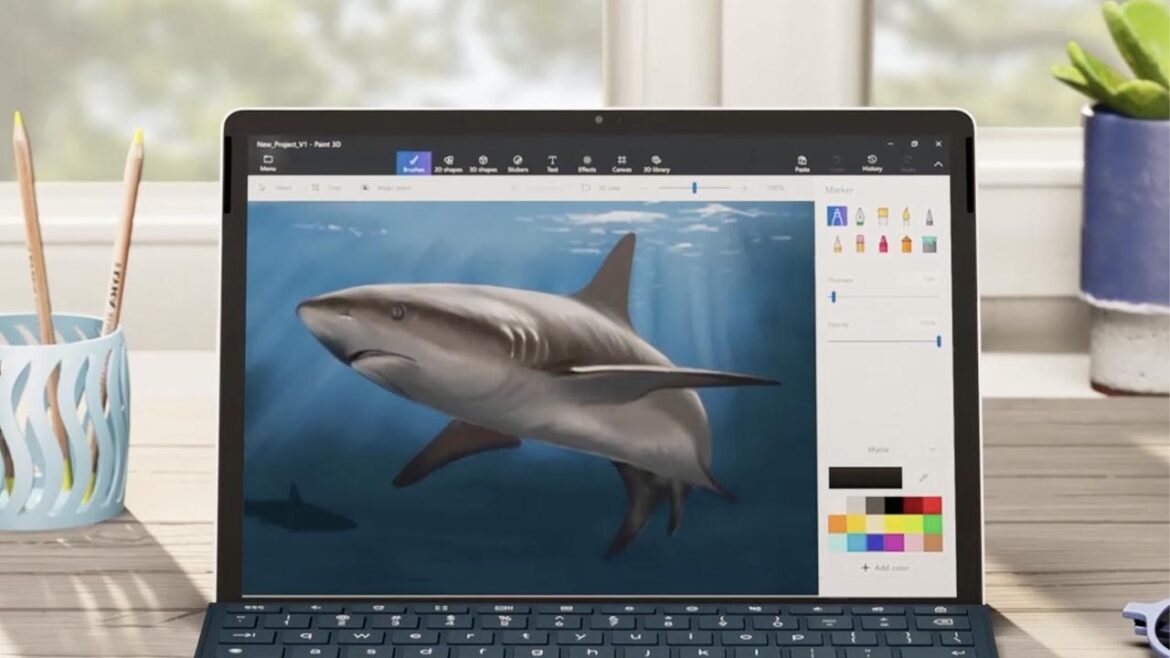 How Is a Chromebook Different From a Regular Laptop?

It looks like a laptop, it types like a laptop, heck even the smell is the same, but does it perform like one? Short answer, no, it doesn’t. The difference between a regular laptop and a Chromebook comes down to five things; the OS, the software ecosystem, peripheral support and hardware upgrades, and below is an overview of each one of them:

That doesn’t mean that the device is completely useless though, Chrome OS and Chromebooks have tons of pros, if you’re the right person for it.

What Does a Chromebook Do Well and Is It a Good Laptop?

Students, corporations or even children might benefit from a Chromebook and the Chrome OS ecosystem the most, especially since the devices are so affordable when compared to regular laptops. Let’s elaborate on that a bit:

And yes, before you ask, Chromebooks can play Android games, but the supported titles are limited. As an example, Among Us and Minecraft are supported, while Fortnite and COD aren’t. This is expected due to the hardware and cooling solutions mentioned before, but at least there are some titles available. Since we’re talking about casual gaming, let’s get to the elephant in the room:

Can You Play Games on a Chromebook?

Due to the OS limitations you can’t install anything locally, meaning that game launchers like Steam, Origin and Epic, or any other .exe for that matter, be it a game or an app, falls short of it. Even if you could find a work-around, there’s no dedicated GPU in the machine, meaning that your only solution are web browser based games or cloud gaming.

Luckily, that industry is on the rise, and with a good internet connection you can find plenty of services out there, with just a few of them being GeForce Now by Nvidia, Luna by Amazon, and Stadia by Google. Keep in mind that this will only work as good as your internet connection does, and additional ping and lag may be introduced, depending on what’s happening on the network. In other words, casual gaming is possible, but esports on chromebook is out of the question. Playing competitive titles on a chromebook would not only handicap your play but also your whole team, so getting a dedicated gaming laptop for your career is a much better option.

That doesn’t mean you can’t enjoy a casual session or two, or even enjoy some of the newer AAA games on your Chromebook – it’s perfectly doable.

Valve Opens up for Steam Deck Reservations in Asia