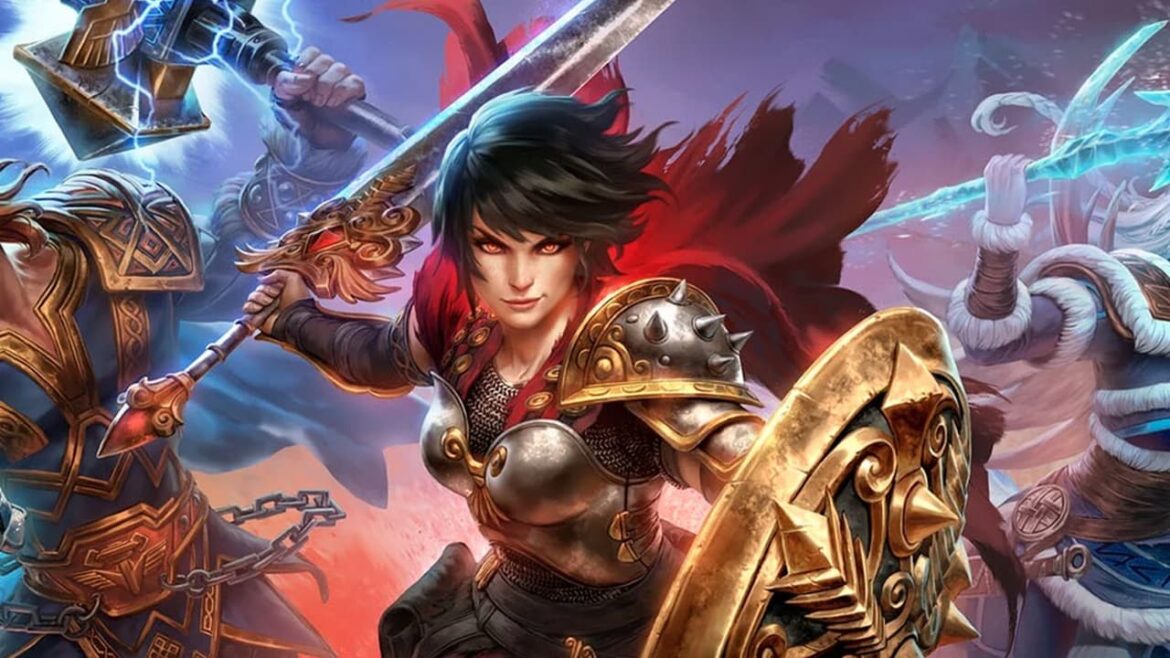 For a limited period, Smite is running the Refer-a-Friend Program, which sees participating players rewarded with a cool item. All it takes is some quality time with a friend (or friends) while meeting conditions, in-game.

What’s in the program?

Beginning September 29 until October 5, players will get to invite their friends to Smite for an event reward. To qualify, a player’s friend must first meet one critical requirement. They must either have gone dormant for at least a month (since August 31, 2021) or be a total beginner to the game. Players making a comeback would hardly be a surprise, considering the recent addition of Cliodhna into the roster of fighting deities in Smite. Meeting this condition will render the returning player or new player and their respective inviter valid for the campaign.

Once in, both the invited and the invitee must spend at least 10 games together during the entirety of the event. This can be in either regular or ranked matches. Training and custom matches, however, do not count as part of the progression. Players must also take into consideration keeping their invited friends in their friend list all throughout, as another requirement.

In keeping the excitement, the developers will be rolling out the prize distribution until two days after the program ends. More specifically, the release of the Oddysey Chest to qualifying accounts by October 7, 2021.